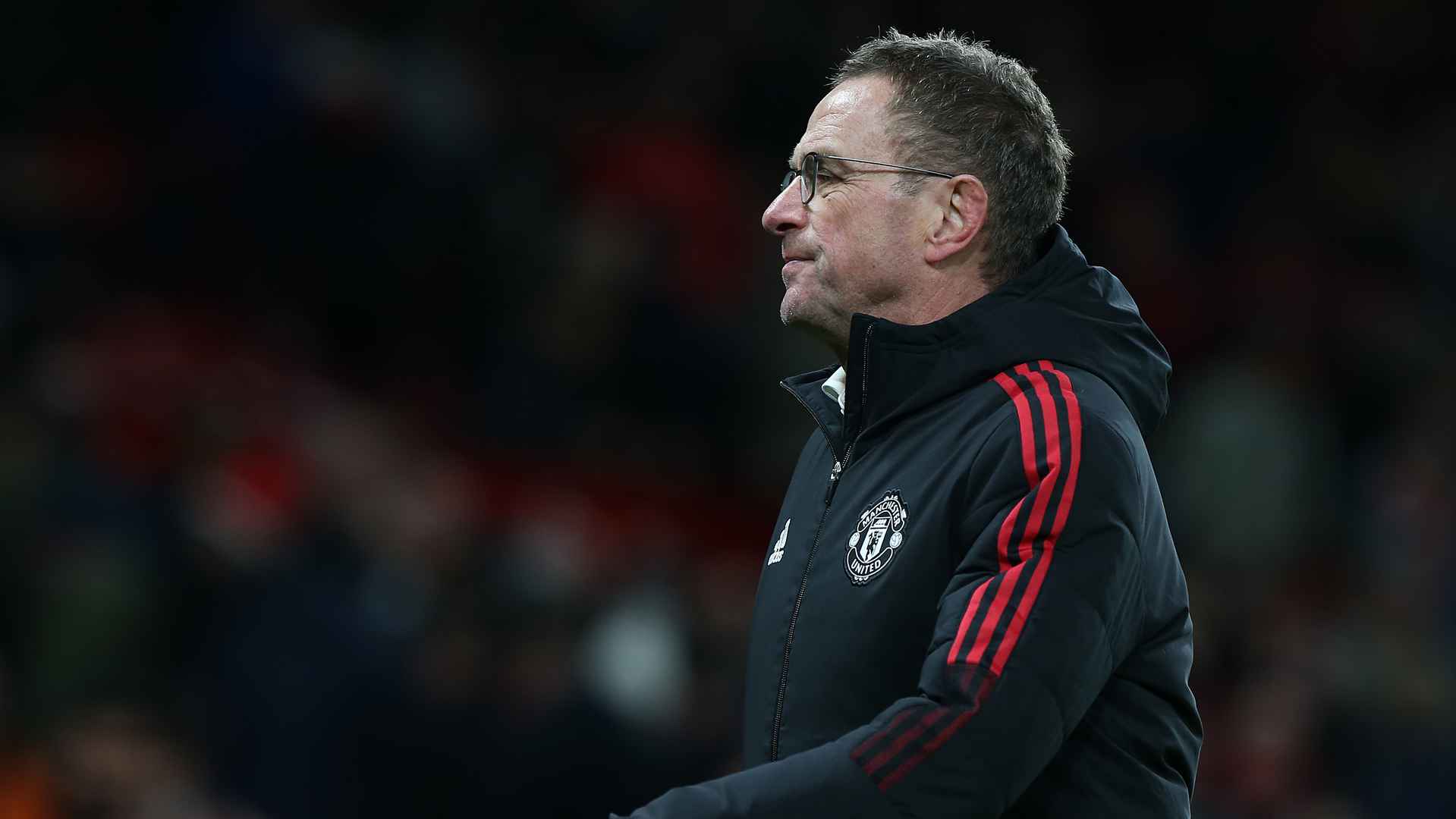 “We didn’t play well at all, neither individually nor collectively. In the first half, we had big problems to keep them away from our box and from our goal. In the second half, we changed to a different formation, with a back three, and we had more control on the game. The game showed that we have a lot of work to do, especially against the ball. We had too many unforced errors and we have to get better. This is an issue of the whole team.”

“We knew it could be a complicated game because Wolves, with a back five, are very flexible in midfield. They had almost four or five central midfielders and we had problems to control that part of the pitch. Whenever they tried to release, via their wing-backs, we were also struggling. We had a spell of 15 minutes where we could have scored, we hit the crossbar, but the goal that we conceded again showed we had enough players in the box but we allowed Adama Traore, back to goal, to turn, gain speed and bring in the cross. The cross was already defended by Phil Jones but the goal was one of too many [like it] this season as Joao Moutinho could shoot, completely unmarked with no problems and no pressure at all.”