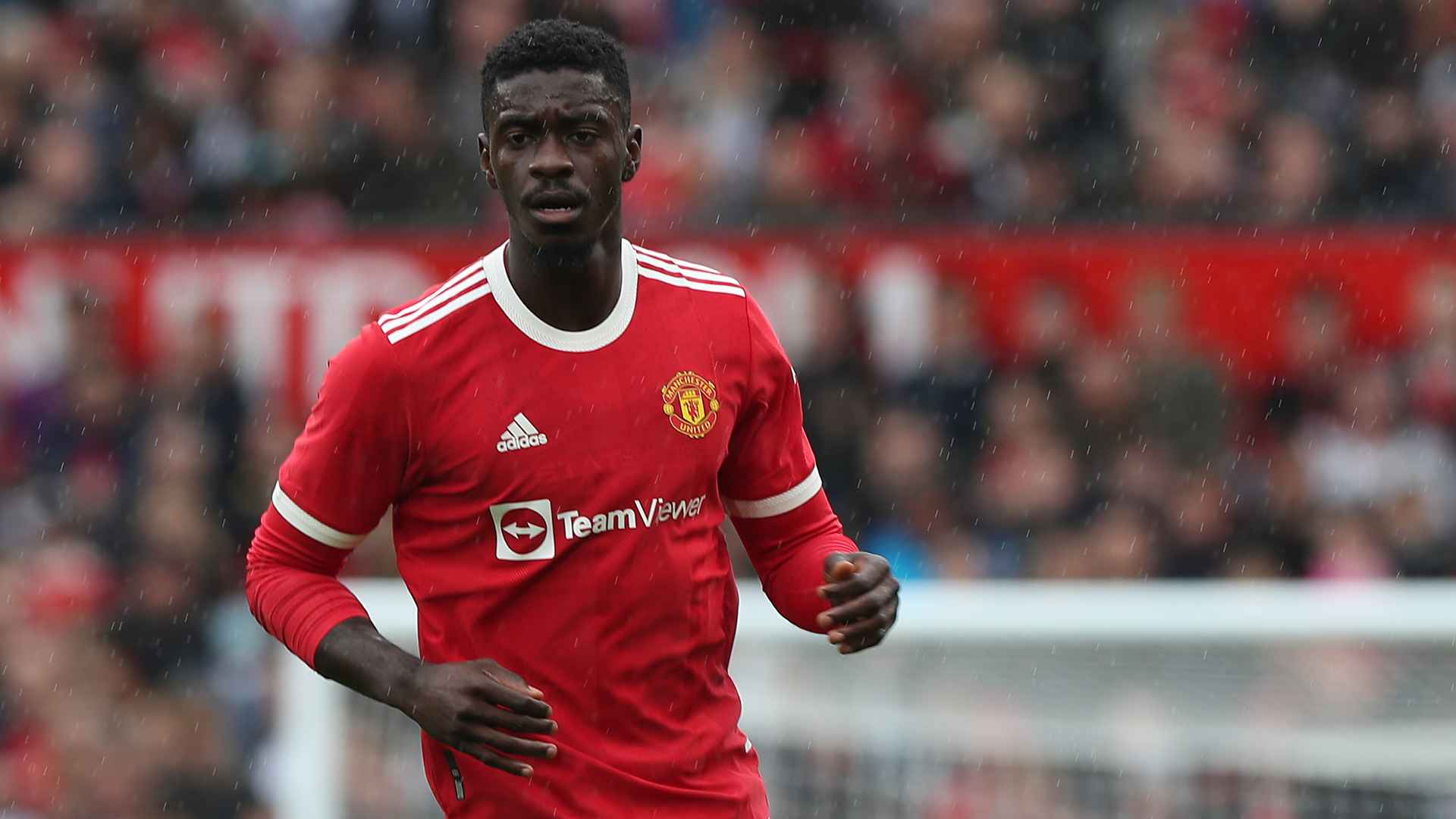 The Neapolitans are currently third in the Serie A table, six points behind the pacesetters and reigning champions Internazionale.

They progressed through their Europa League group prior to Christmas, eliminating Leicester City in the process, and now face a mouthwatering two-legged tie against Barcelona next month for a place in the competition’s round of 16.

Meanwhile, Will Fish – another centre-back – has been recalled after his stint with non-league Stockport County.