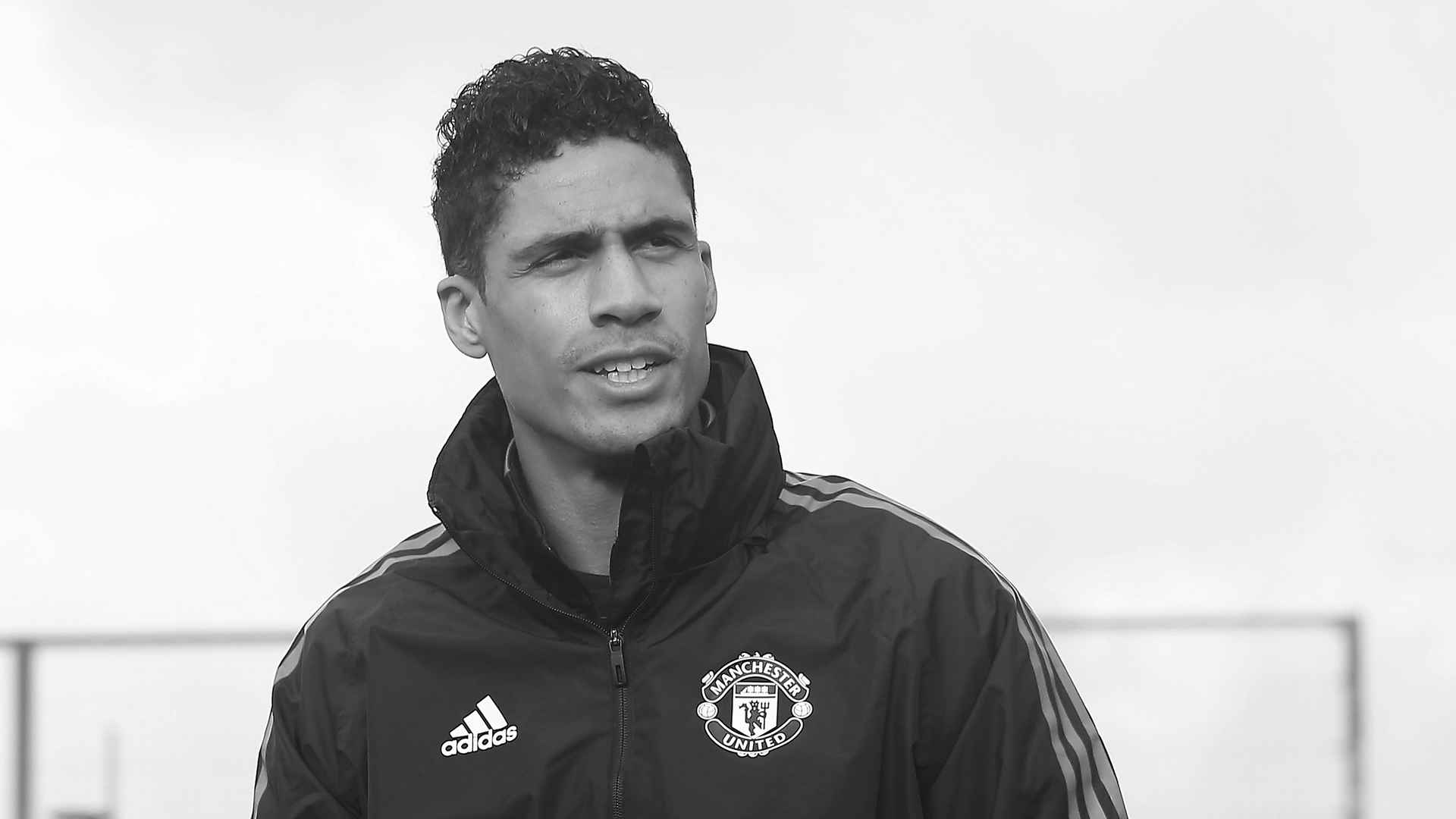 The Reds host Aston Villa in the third-round tie at Old Trafford and Varane is hoping to continue his run in the side following his return to fitness.

A winner of the famous domestic cup in Spain – the Copa Del Rey – the French international is relishing the chance to chase the English equivalent. During our exclusive interview, Varane said he and his team-mates are determined to put a strong FA Cup run together…

What did you know about the FA Cup before joining Manchester United and do any previous FA Cup ties stick out in your memory?
“I know it’s an important competition and part of the history of the club, and I know it’s exciting for fans.”

How does it feel ahead of playing your first FA Cup game for the club, and are you hungry to add to your domestic cup win in 2014 (Copa Del Rey) during your time here?
“I think it’s always exciting and it’s another challenge and a new competition [for me]. When it’s a new competition [and the start of the competition] you always want to win it and to feel the challenge. The most important thing is you want to win.”

How unique are these types of competitions in your eyes, where clubs from the whole football pyramid can compete?
“In a cup like this you know that you don’t have another game to win if you don’t win this one so you have to perform and leave all your energy on the pitch. That’s a big challenge and it’s why cup games are exciting because both teams will leave a lot of energy on the pitch. We are looking forward to it.”