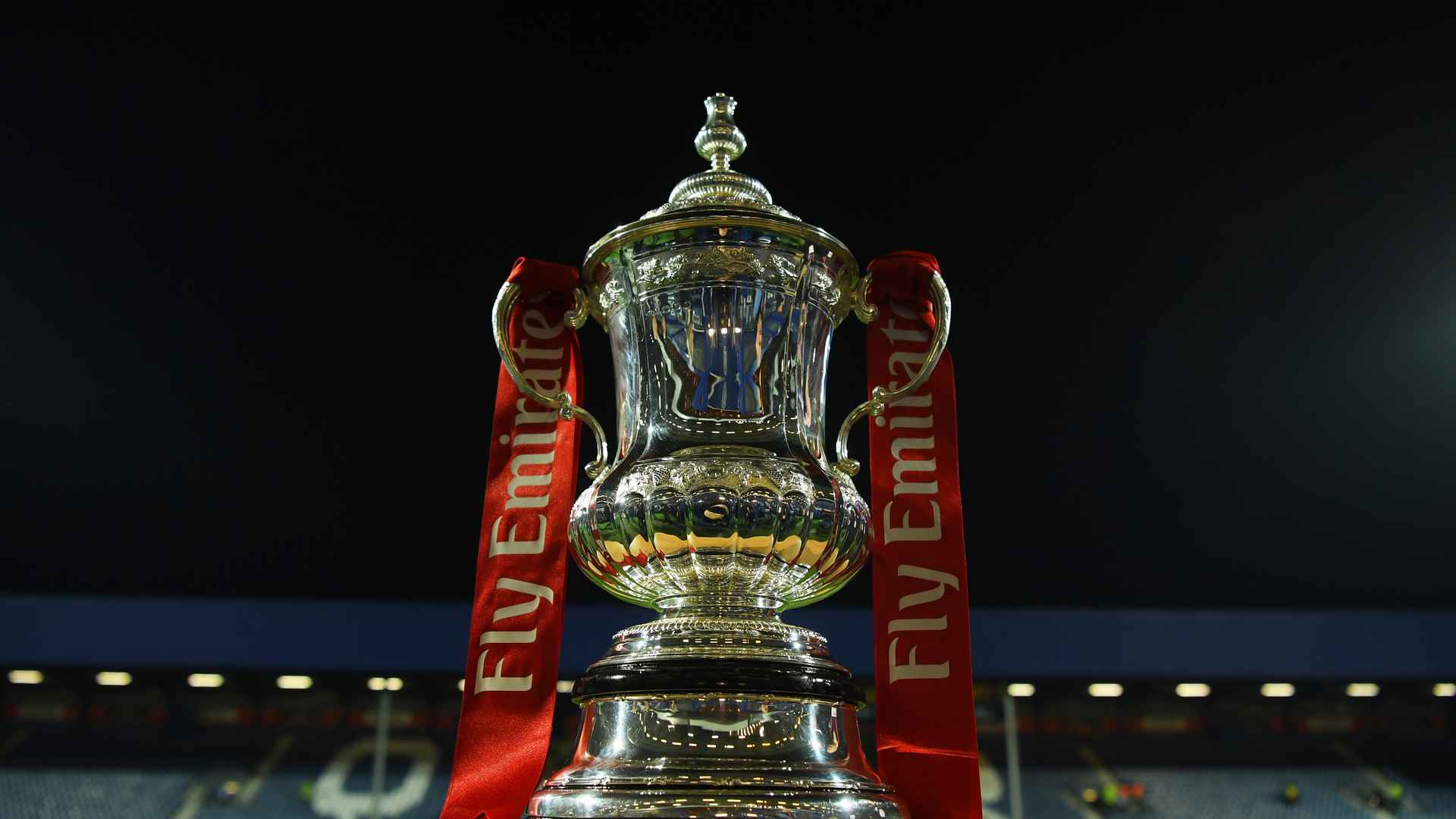 The Villans have been FA Cup opponents for United on 12 previous occasions, including in the 1957 final, where we lost 2-1 thanks to Peter McParland’s double.

Interestingly, this will be the fifth time we’ve faced Aston Villa in the third round in the 21st century.

United came from behind to knock our Premier League rivals out of the cup at Villa Park in both 2002 and 2004 and also secured third-round victories in consecutive years, at Old Trafford in 2007 and back in the Midlands the following season.