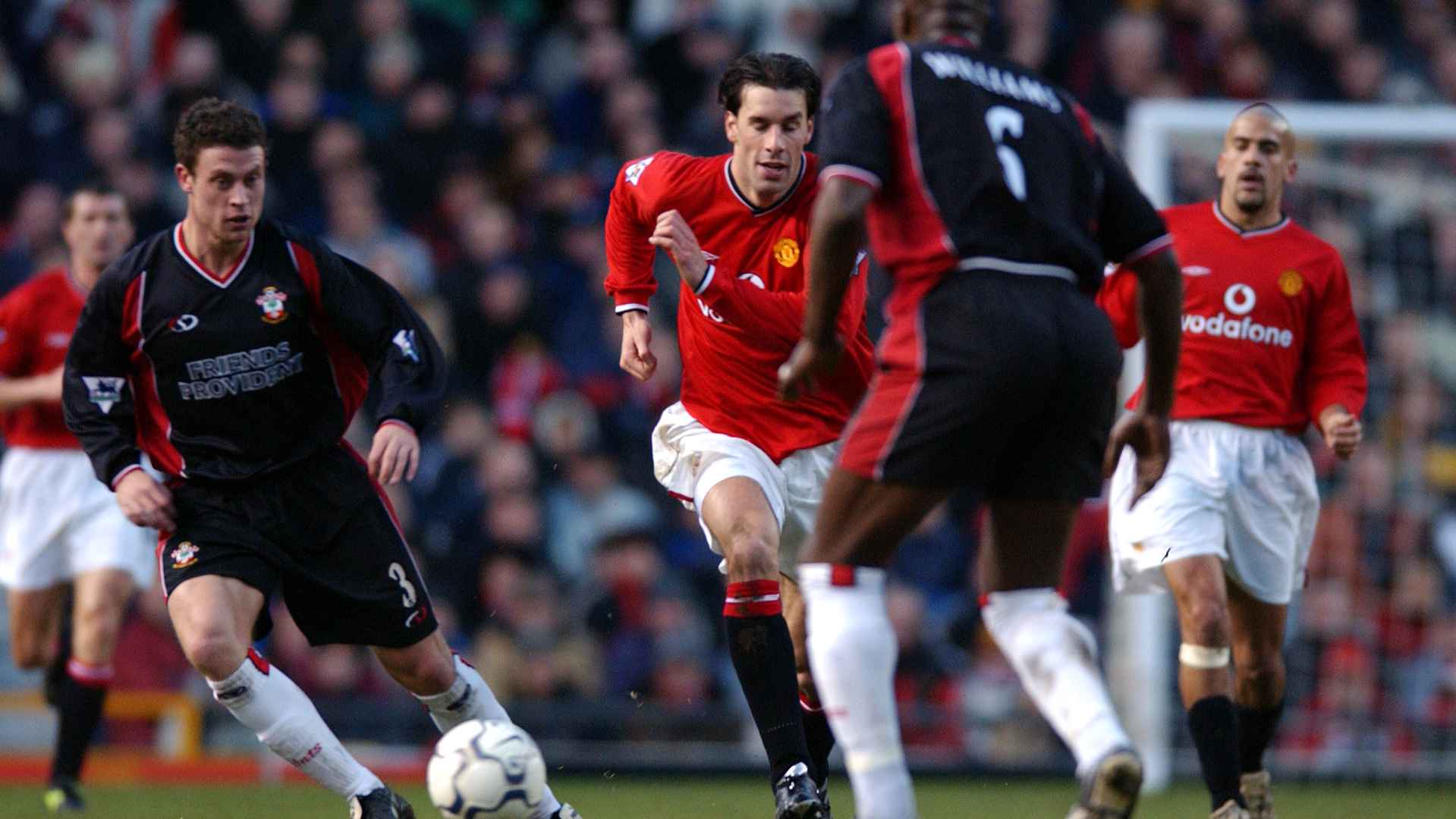 Saint boss Strachan was in no doubt about what he had witnessed, saying: “He has it all. Some strikers have this theory that, the less they do, they will be fitter when they get the ball. But he was all over the place, absolutely all over the place.

“I’ve known the manager here for over 20 years and I think he has always said your two strikers determine how well your team plays. I think, on that basis, then I thought there was an awful lot coming from him that was world class.”

For his part, Sir Alex Ferguson added: “Ruud’s on fire! He’s getting stronger. I think it does take it out of you, English football, until you get used to the humdrum nature but he has adjusted very well now. He was nearly out of the game for over a year and, in that respect, it’s a great comeback for him.”