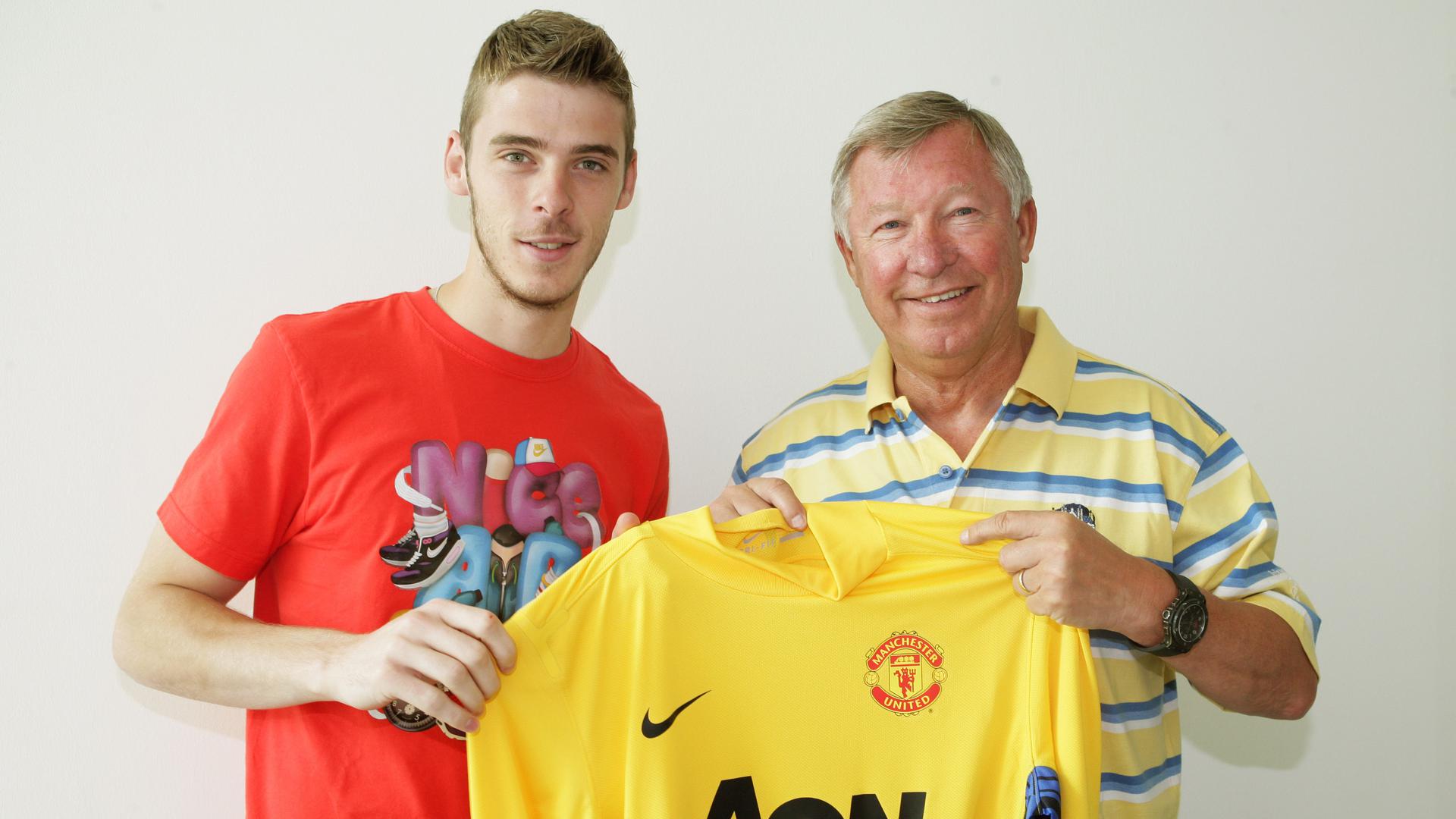 De Gea told Inside United at the time that he was helped by three team-mates, in particular, as he adjusted to life at this new club. He had been alerted to the Reds’ interest by the media, after helping Atletico win the Europa League and UEFA Super Cup in 2010.

“I first picked it up through a newspaper article,” he admitted. “The story was circulating that United were possibly interested in coming in for me, and I was very happy to learn about that. And of course, who wouldn’t have felt very happy to be able to sign and join a club like this? It opened up a great way forward for me and I was very happy, and straight away I wanted to get in here, get on with training and get started.

“I was a bit nervous in the beginning because I didn’t know anybody – I didn’t know the manager or any of my team-mates. I didn’t speak English. I’d seen them all on TV but to be amongst them, training with them, trying to communicate… it was an exciting time. The first [to help] were those who speak my language – Chicharito, Antonio [Valencia], Nani. All of them of course, but specifically those guys because of the language. If I had any questions or problems I could ask them, they helped me a great deal.”