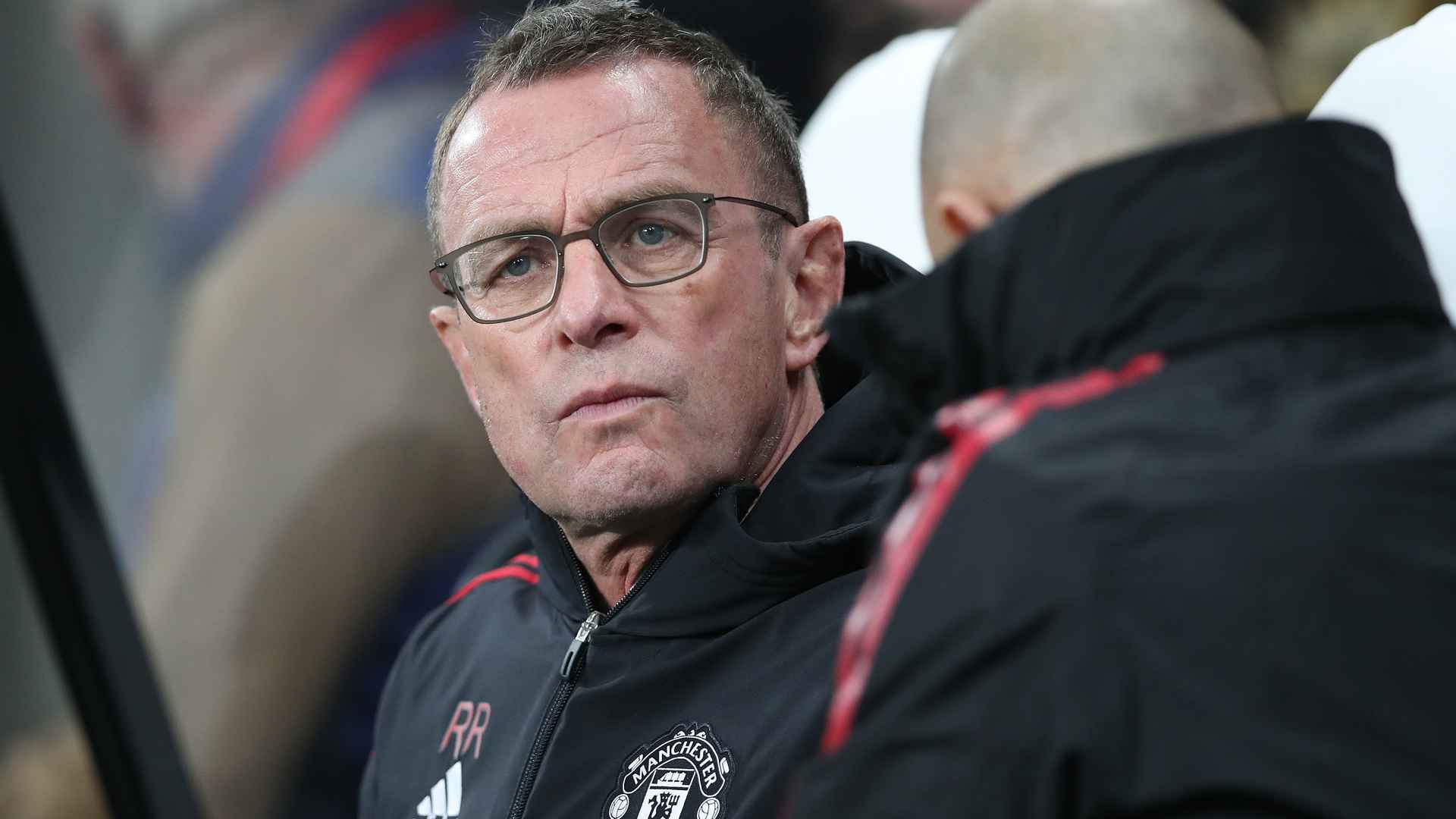 The boss added that the quick turnaround from the Reds’ trip to Newcastle on Monday also influenced his decisions, with a total of six alterations.

Speaking to MUTV, Ralf said: “Since we only played three days ago in an away game, when we got back very late, in the middle of the night, we could not train very much.

“So we tried to prepare the team in the locker room with regard to what the game-plan should look like. Tonight is all about energy and raising the energy level.

“We had that level against Crystal Palace in front of 75,000 fans and this is definitely what we need in tonight’s game.”