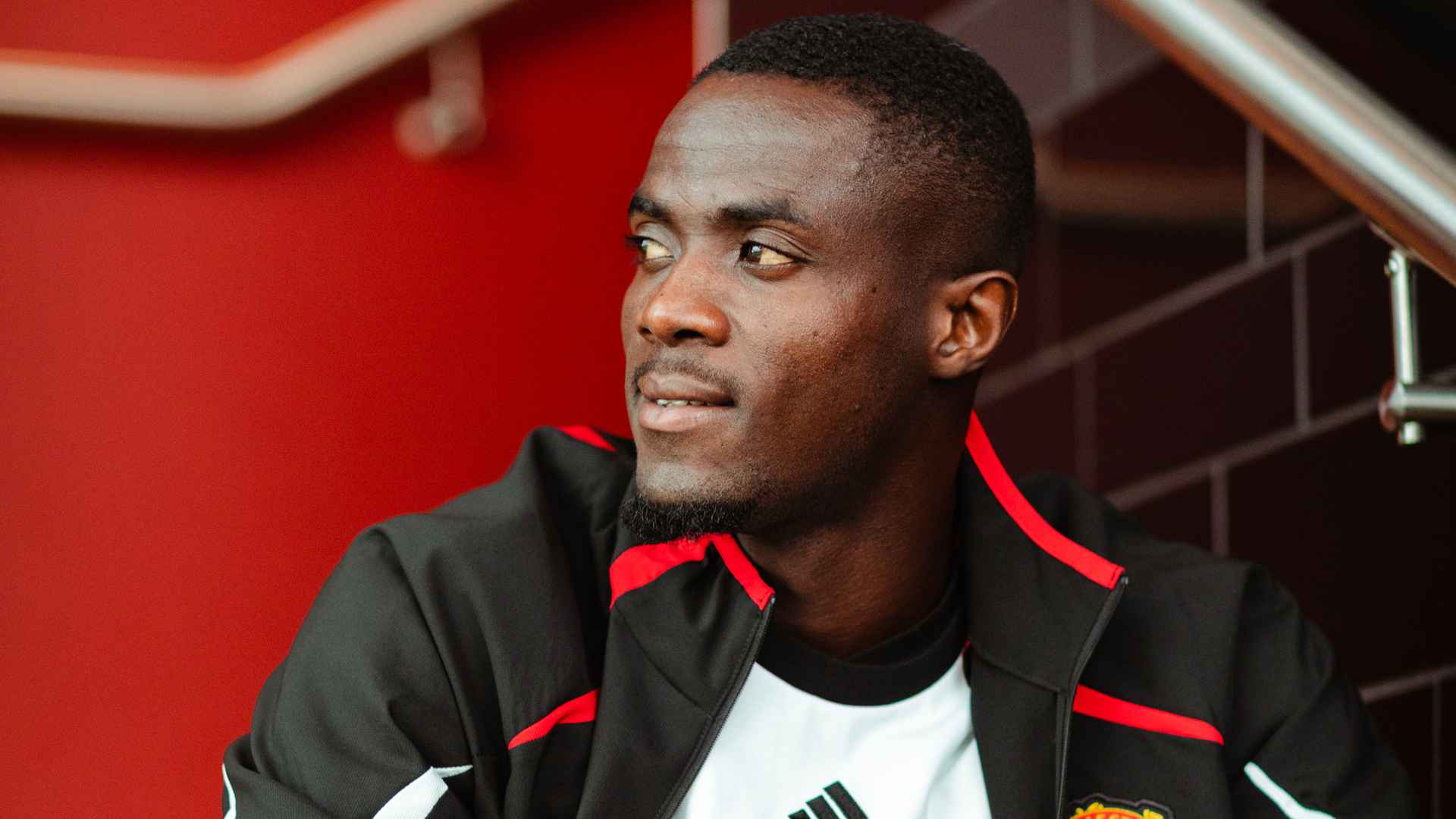 Ivory Coast have been drawn in Group E of the tournament in Cameroon, which was originally due to be played last summer before being moved because of the COVID-19 pandemic.

The Elephants begin their campaign by facing Equatorial Guinea on 12 January, before matches with Sierra Leone and reigning champions Algeria.

The group phase concludes on 20 January, with the knockout rounds running from 23 January until 6 February, when the third-placed play-off and final will both be played in Yaounde.