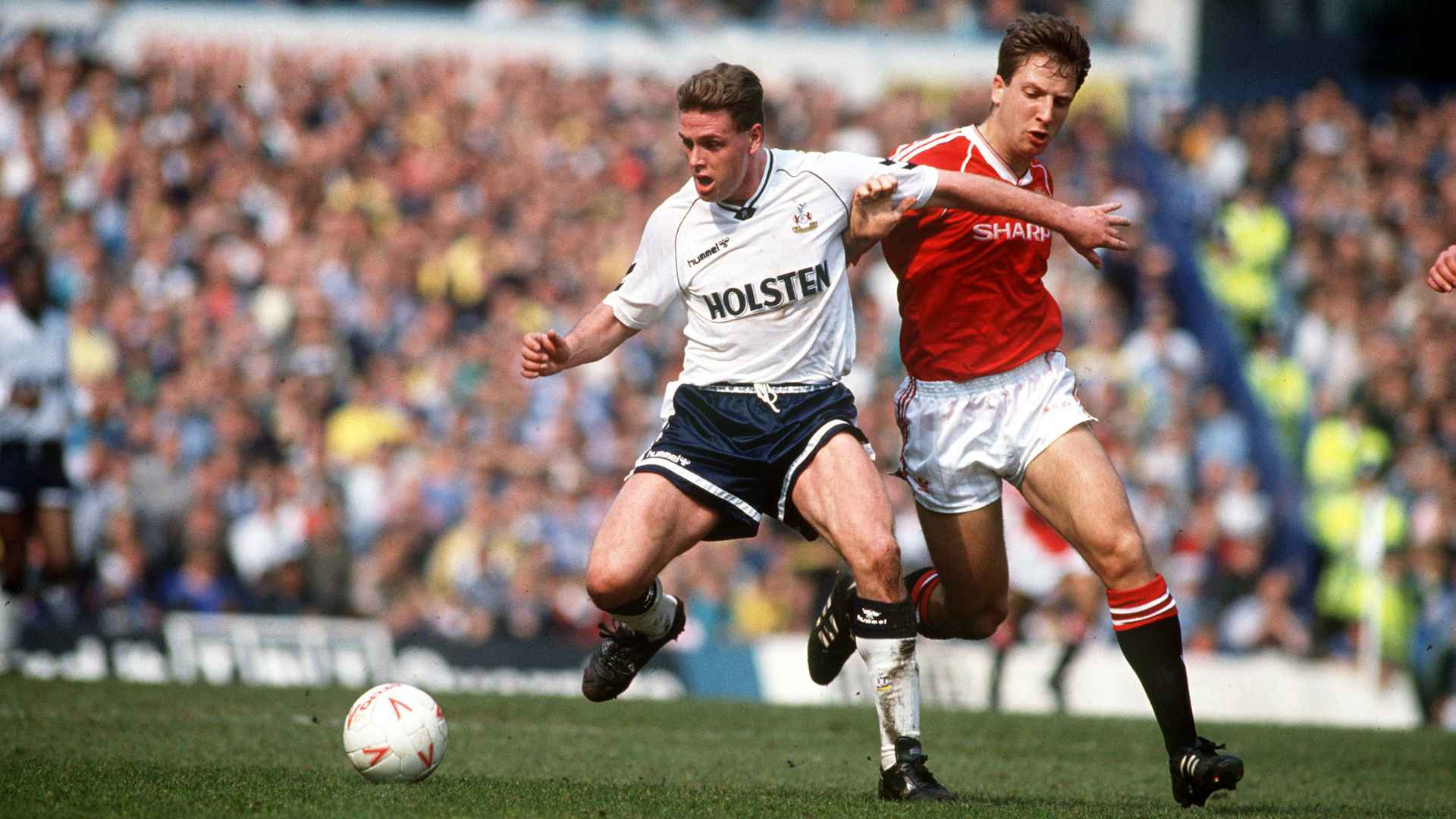 The playmaker became a national hero at the 1990 World Cup, where he helped his country reach the semi-finals with a series of flamboyant performances full of maverick personality.

But Sir Alex Ferguson and the Reds had tried to sign ‘Gazza’ a couple of years earlier, when the cult hero was still wowing crowds with hometown club Newcastle United.

However, the midfielder never completed a move to Old Trafford – something which both the player and our former manager have since suggested they came to regret.