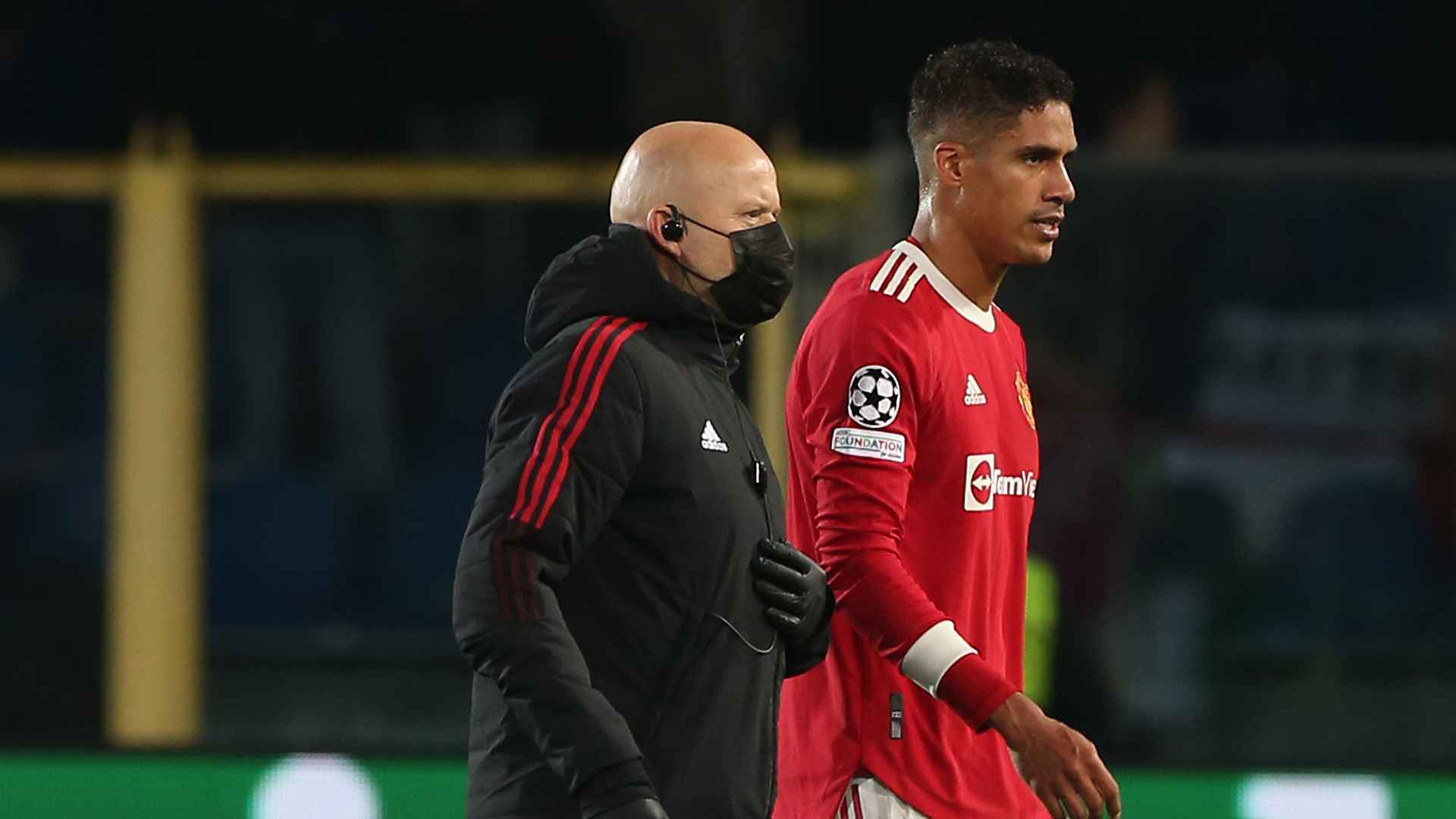 The club confirms that Raphael sustained a hamstring injury, which is expected to keep him out of action for around a month.

The centre-back was withdrawn during the first half of the game in Bergamo, with Atalanta leading 1-0.
He was replaced by Mason Greenwood and the Reds went on to secure a valuable point against the Serie A side courtesy of a brace from Cristiano Ronaldo.

United’s next game is on Saturday, against Manchester City at Old Trafford, prior to the two-week international break.

We then resume our Premier League campaign with a visit to Watford, before travelling to Villarreal in the Champions League.

November closes out with another away game, against Chelsea at Stamford Bridge in the league.

We’d like to wish Raphael all the best as he works on his recovery.