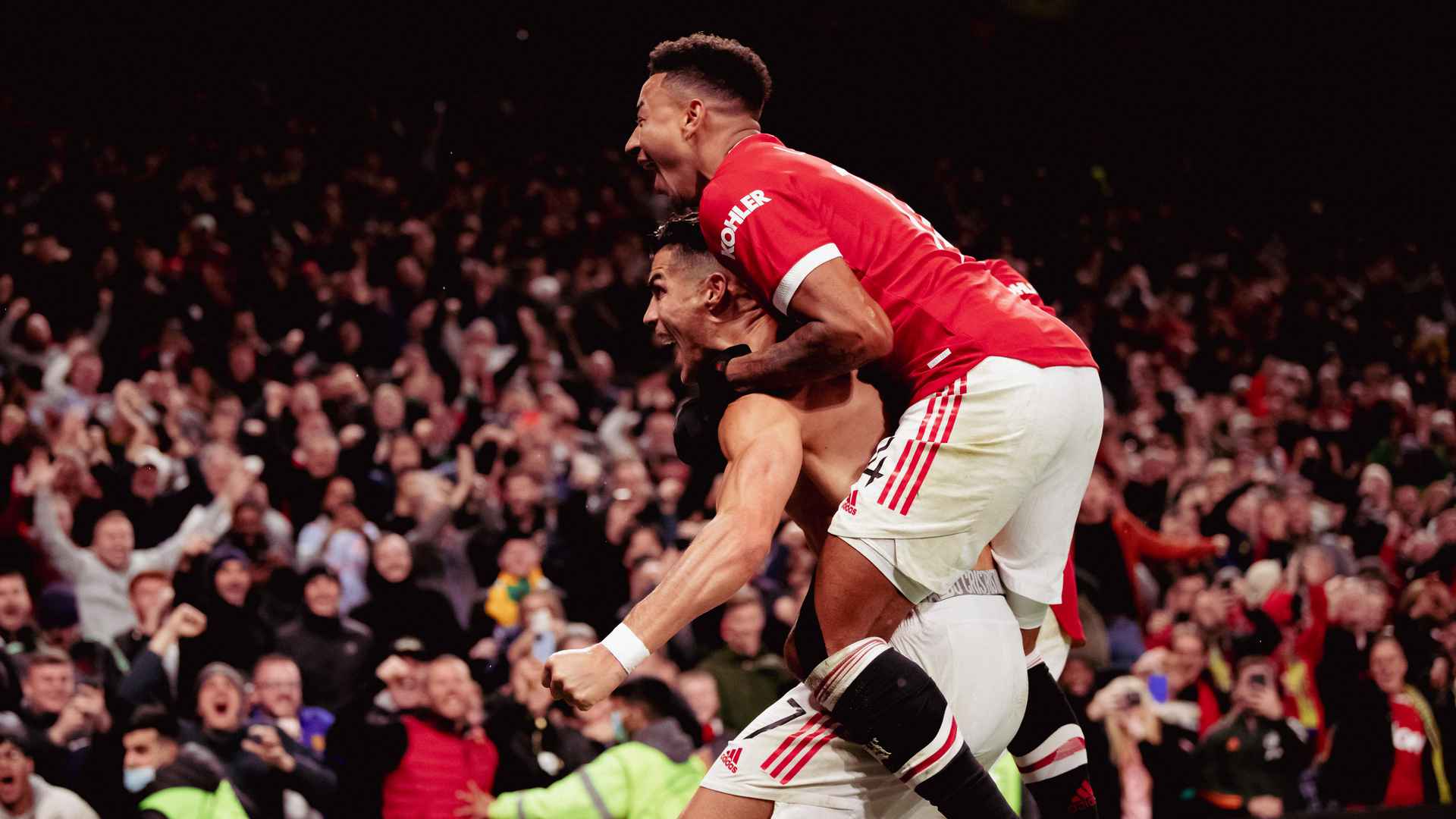 Ronaldo is joined by another summer returnee who meets the definition in Tom Heaton, while Paul Pogba is also classed as a United product, having been registered between 2009 and 2012, prior to his four-year stint at Juventus.

Mason Greenwood, Dean Henderson, Jesse Lingard, Scott McTominay and Marcus Rashford are also club-trained, with the likes of Teden Mengi and Anthony Elanga not quite qualifying yet as CIES count only those who have played this season or in each of the last two campaigns at senior level.

Axel Tuanzebe and Brandon Williams, who are currently with Aston Villa and Norwich respectively on season-long loans, have been with the club from a young age too.