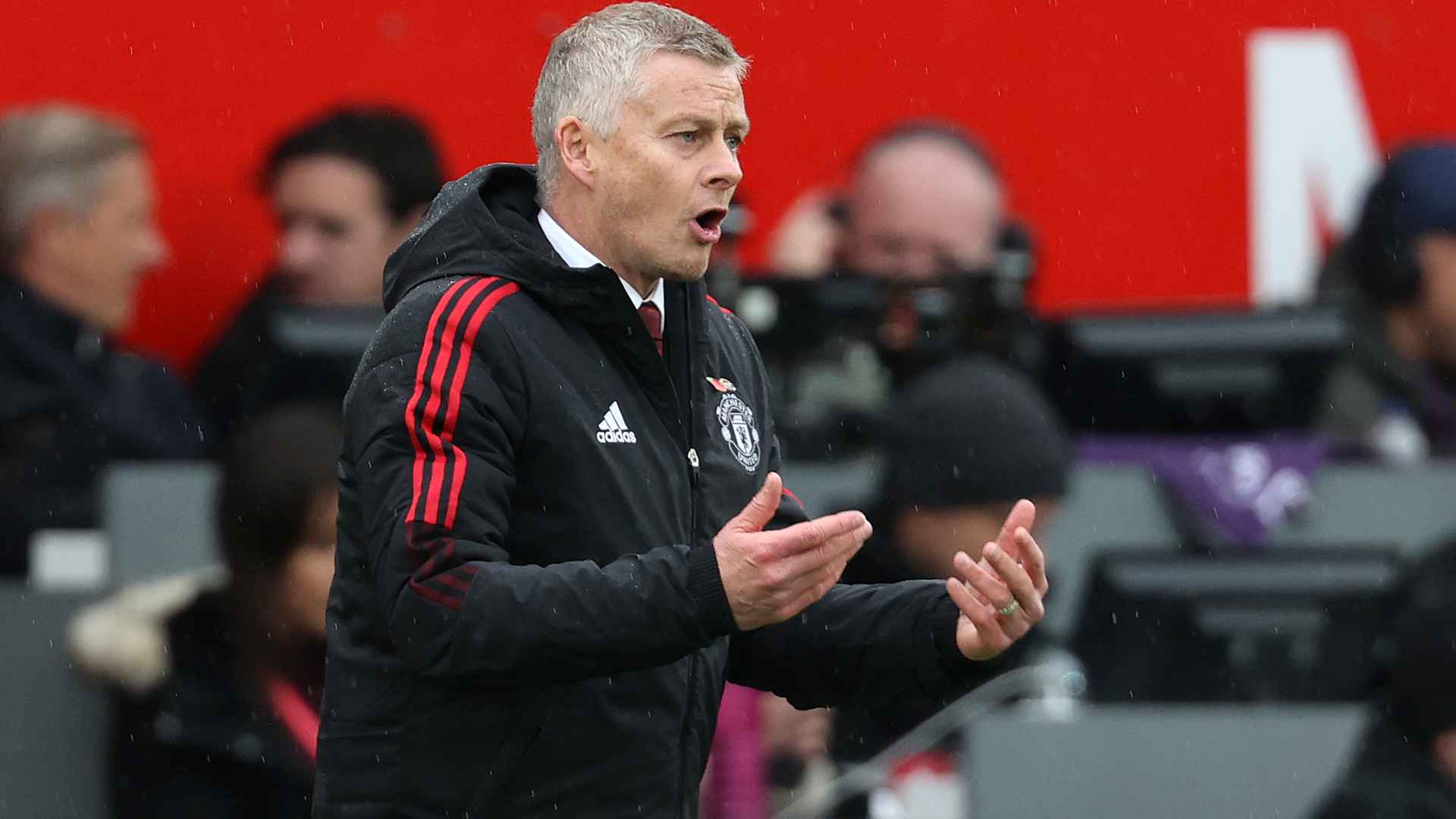 “Of course it’s unfortunate the first one with an own goal. Sometimes that happens. Then if you come into half-time 1-0 down you might get something out of the game, but that was a killer blow of course. It’s a goal that you prepared so well against. You know what’s going to happen when he turns inside and crosses that ball with the inswinging cross. But we didn’t deal with it.”

A LACK OF RESPONSE

“Maybe the first 15-20 minutes, we had a little bit more of the ball but we didn’t create chances, no.”

“I’m sure when we come back, the players will be fresh in their minds after the internationals and, of course, the demands on me and the players are going to be high, expectations and we’ve just got to get back to what, as I said, we started to look like and what we were for a while and we’ve got the players to do that.”