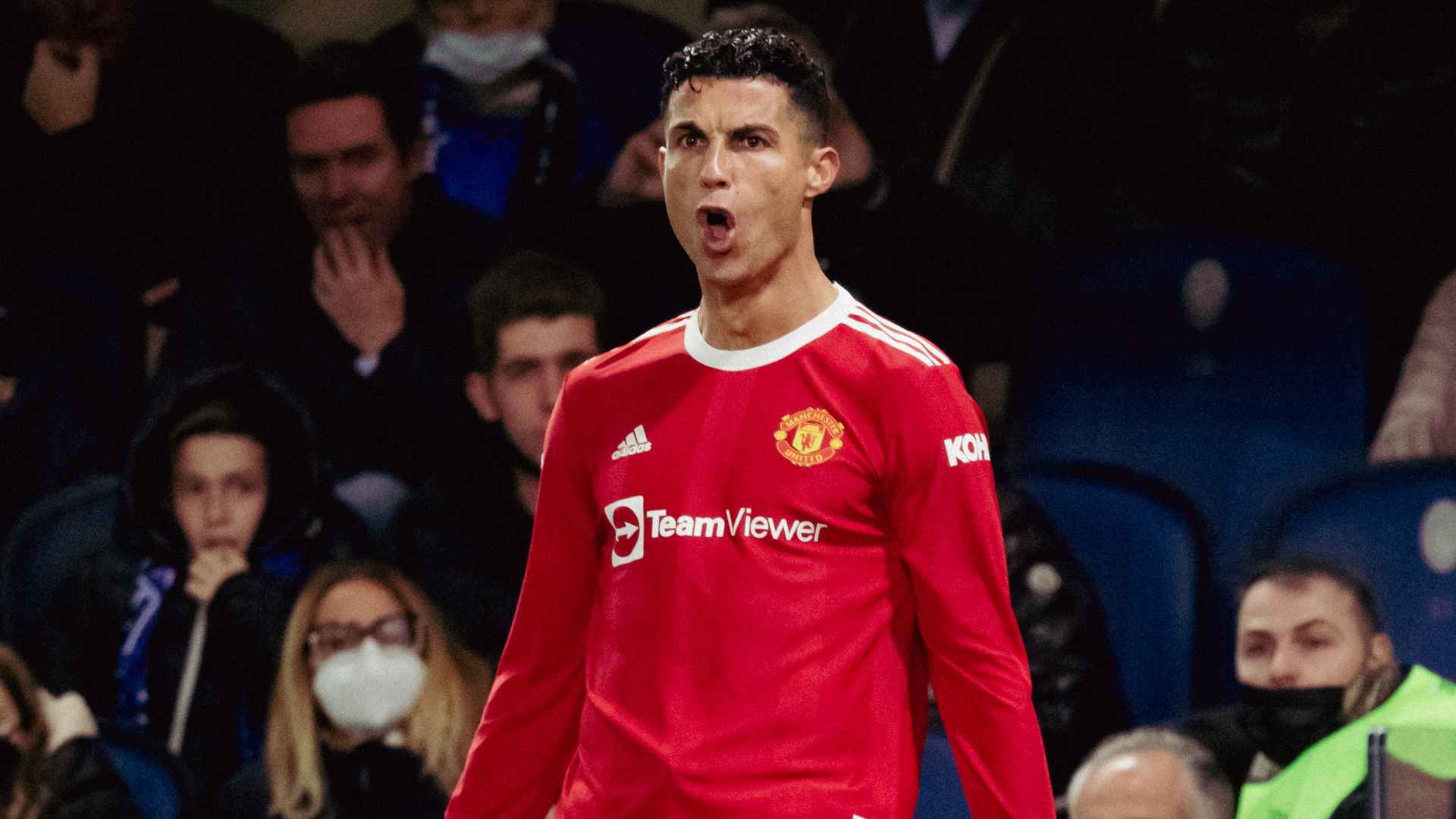 The 36-year-old, who of course returned to the Reds in the summer after 12 years away, registered a goal against Young Boys in Bern, before netting memorable winners versus Villarreal and Atalanta in back-to-back European home games.

On Tuesday, he linked superbly with Bruno Fernandes to bag the equaliser in Bergamo, just before half-time in the clash with Atalanta.

It was Cristiano’s eighth goal in 11 games in his second spell at United and ensured he now has the longest scoring sequence of any Red in Europe’s top-tier competition since Ruud van Nistelrooy in the 2002/03 season – the campaign before Ronaldo signed.

Ronaldo to the rescue once again! 🦸‍♂️

That is a sublime move by Man Utd!

The assist from Bruno Fernandes is top drawer 🔥🔥 pic.twitter.com/8IoOZaydNa