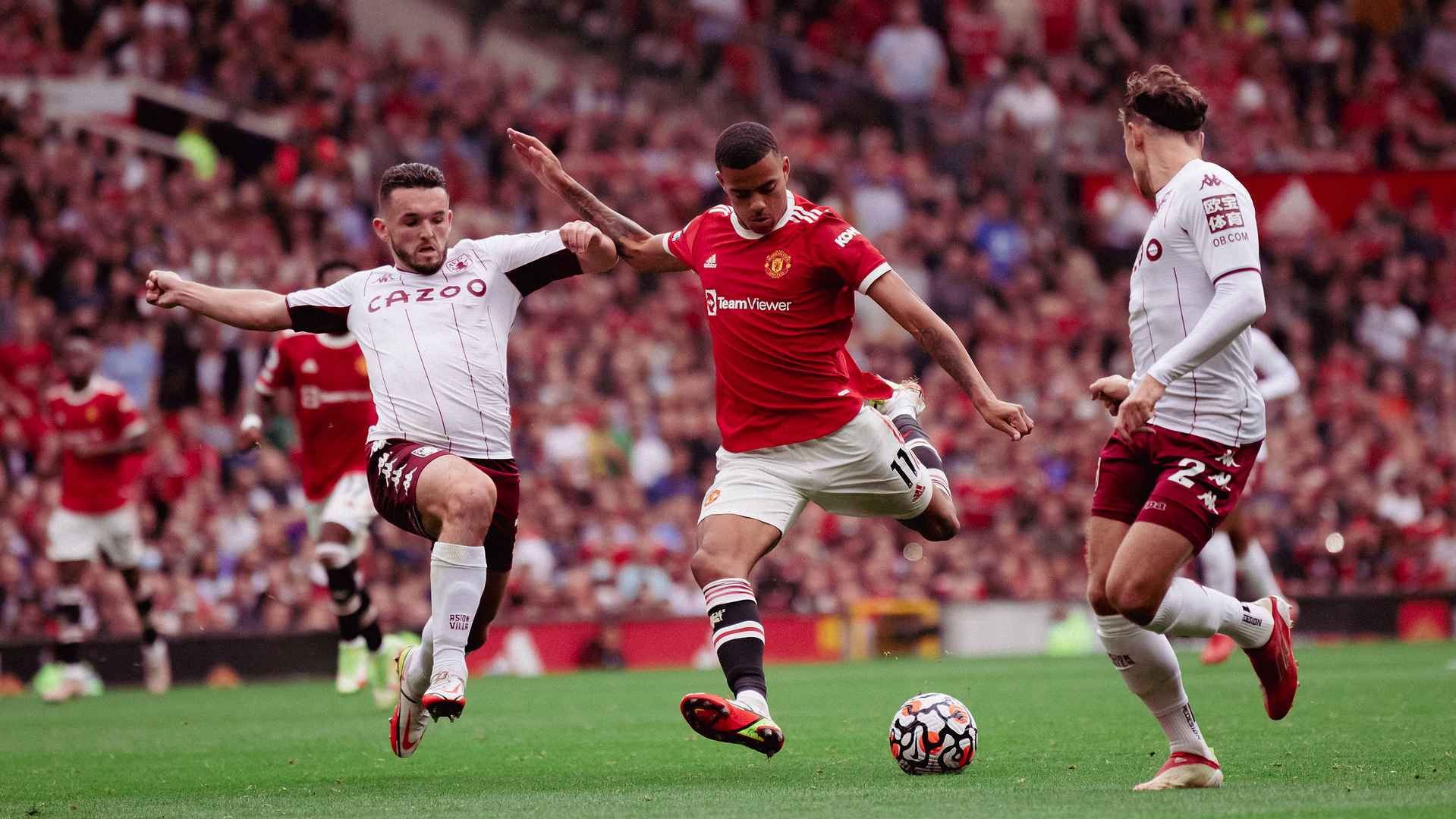 United will be looking to avenge the 1-0 home defeat to the Midlanders in September, when Bruno Fernandes’s injury-time penalty unfortunately cleared the bar. The 17:30 GMT start is being screened live by Sky Sports in the UK.

A week later, the Reds meet West Ham for the third time this term, after the away win at the London Stadium and Carabao Cup clash at Old Trafford, with this game against David Moyes’s men remaining a 15:00 GMT kick-off.

The month ends with another international break – a new slot that has been created by FIFA to help clear the backlog of World Cup qualifiers from outside Europe, with the FA Cup fourth round scheduled for the first weekend of February.