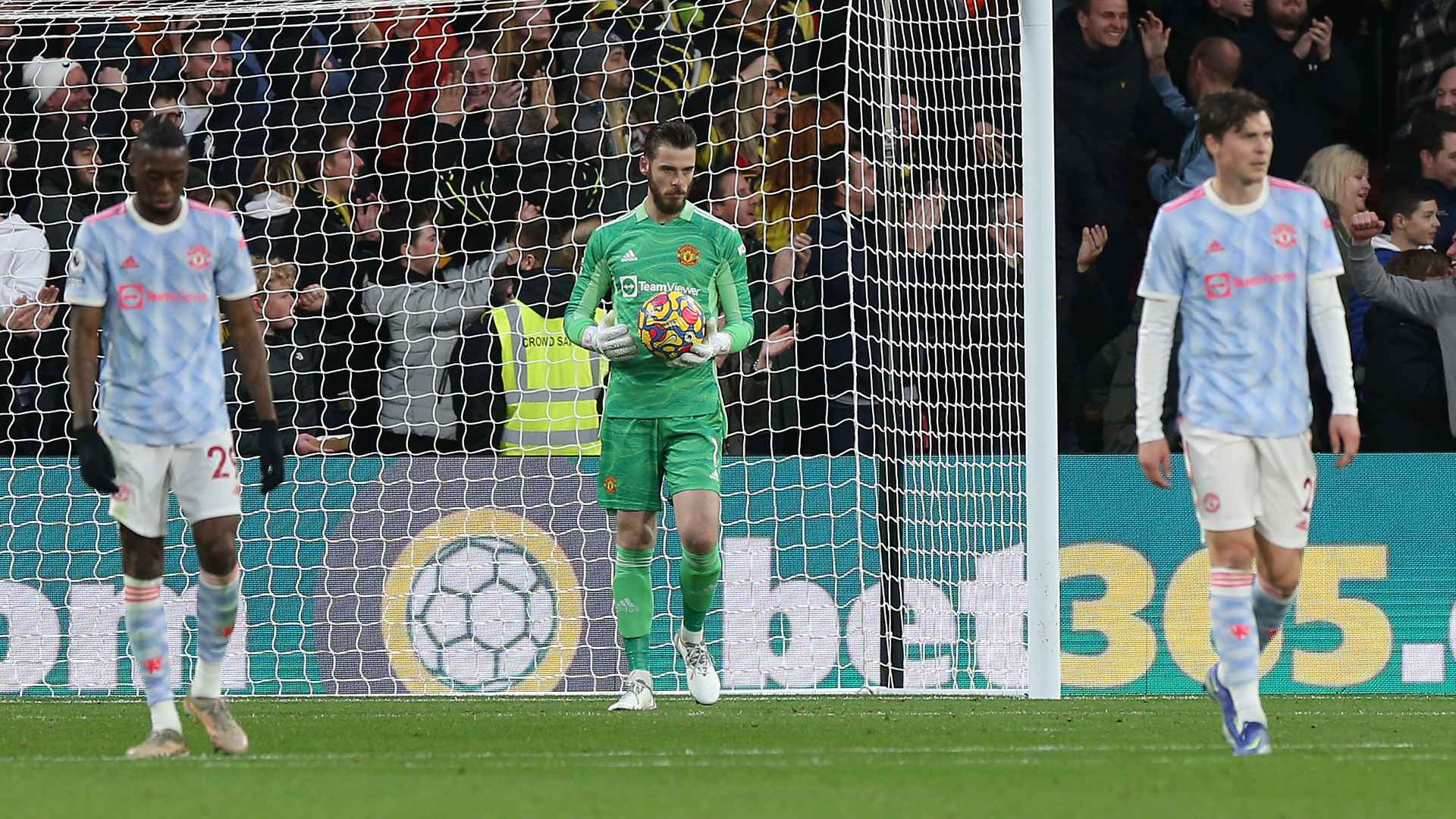 “It wasn’t enough [the chances created in the second half]. The first half was embarrassing, like I said before. We need to start again from the first minute, not from the second half. Yeah, I don’t have much more to say.

“It’s hard to see, the fans shouting and be always with us; it’s very tough. Sorry again, at the moment we are in a tough position but we are going to fight to keep winning games and put the team again in the top.”

On the impact of Donny van de Beek, who came off the bench at half-time and scored United’s only goal, De Gea commented: