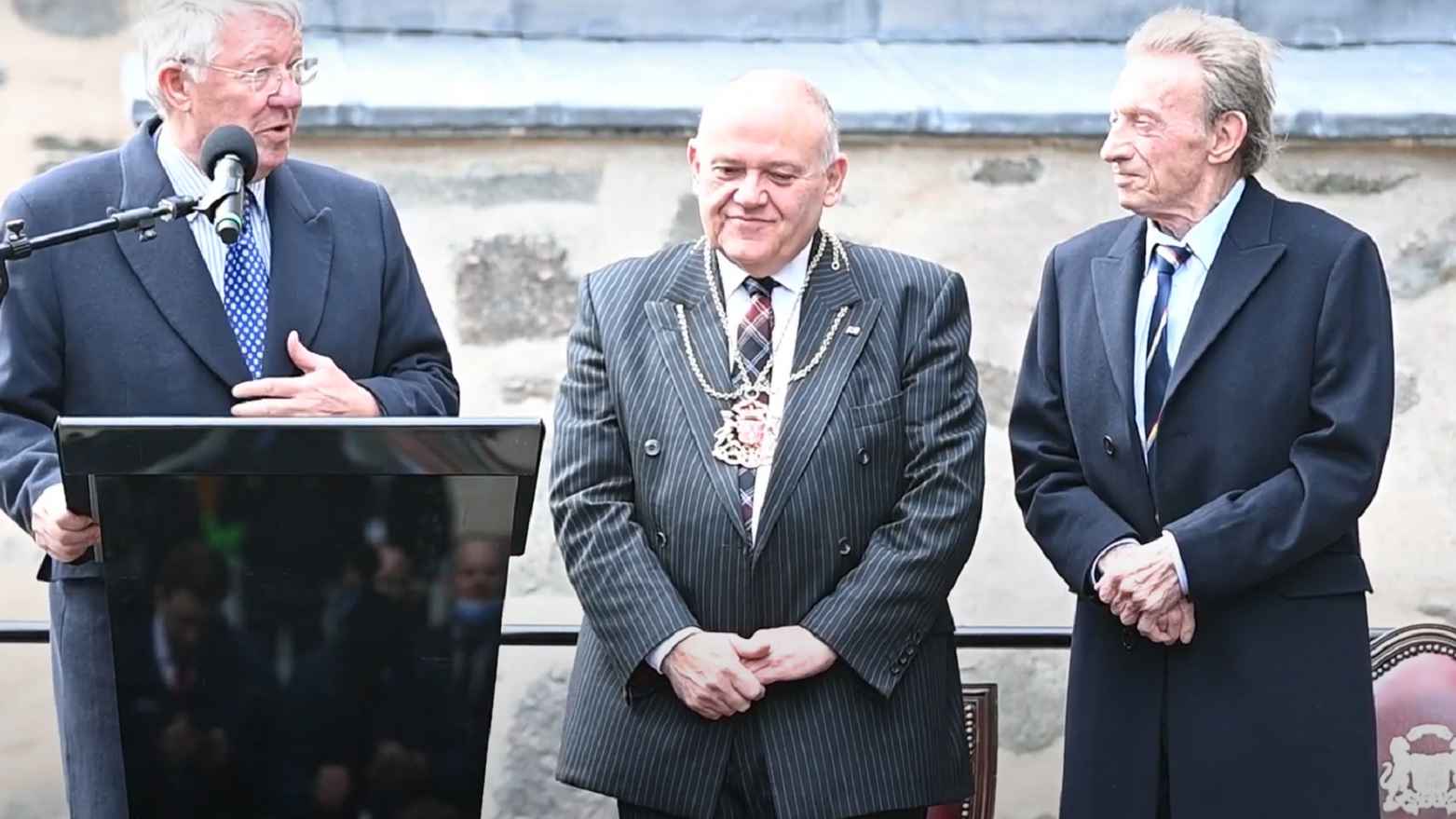 Speaking at the ceremony in Marischal Square, just off Broad Street in the city where Law was born in 1940, Sir Alex enthused: “I think this statue definitely captures him. The only thing I don’t see is him wiping his sweater on his nose!

“I think Denis epitomises a Scotsman. He showed fantastic courage at 15 years of age, to go down to Huddersfield, as a young kid. Not many have the courage to do that type of thing.

“He had the chance to be a great player. He took the chance and his career was incredible. He was a fantastic player. He was the greatest Scottish player of all time, no question.”