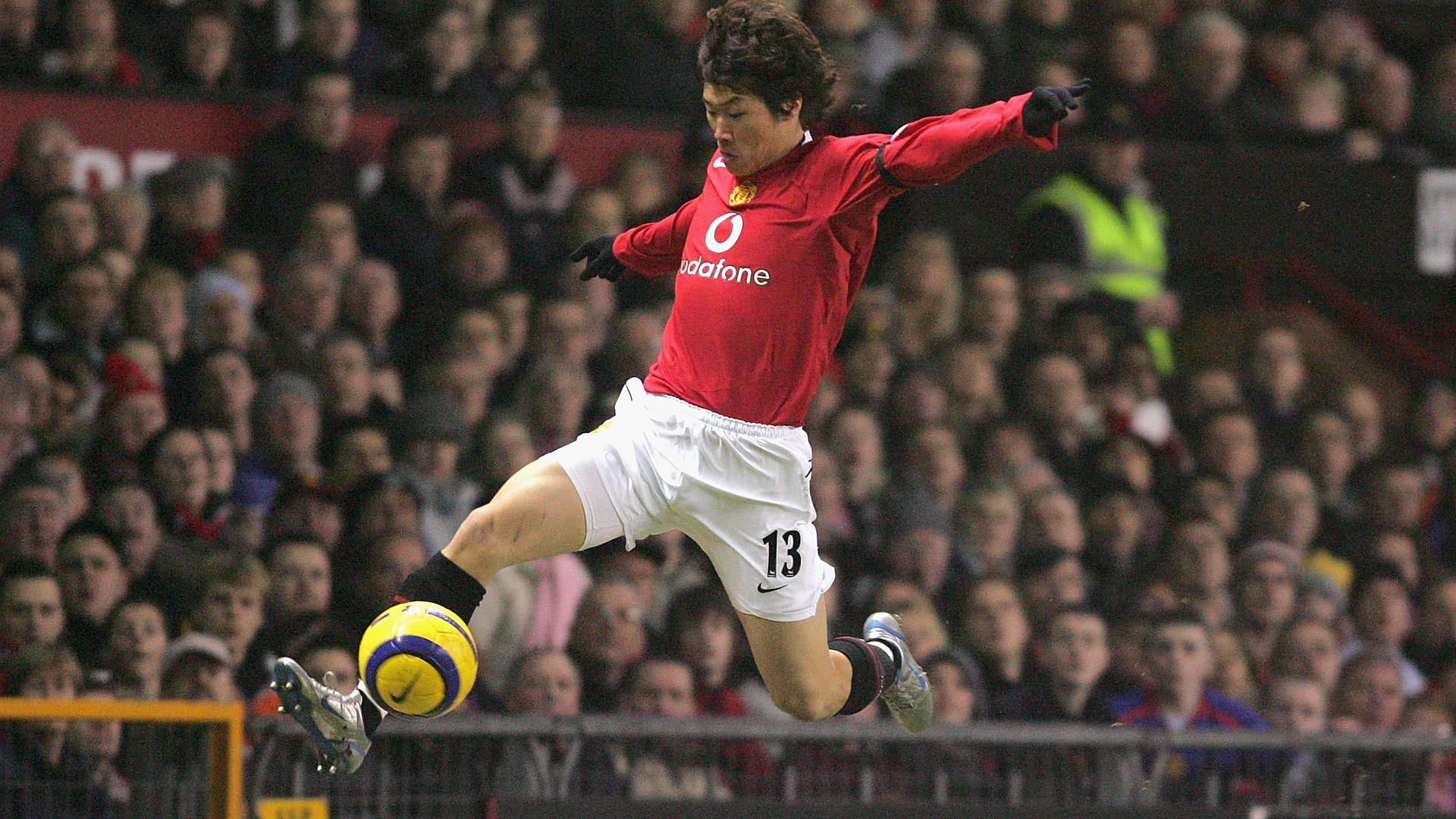 The final piece of Sir Alex Ferguson’s Treble jigsaw, Stam could have defended a goal by himself if it really came down to it. Signed for £10.5 million from PSV Eindhoven, in a transfer announced during the 1998 World Cup, Stam proved to be a truly world-class defender. The fee was significant and Stam’s first performances didn’t show off his true quality.

Once adjusted to English football, he excelled, especially in the UEFA Champions League. It was in that competition where arguably his best moment came, a crucial goalline clearance in Turin to stop Filippo Inzaghi putting Juventus 3-1 up. That intervention helped United come from behind to reach the final. Stam was the only player to play every single minute of that European campaign, a testament to his quality and consistency.

Perhaps the most consistent United player in the club’s history, Irwin is probably also the best full-back the Premier League has seen. A natural right-footed player at left-back, he evoked a sense of utter calm and composition. Signed from Oldham aged 24, Irwin played at Old Trafford for 12 years. He ranks ninth on our all-time appearance chart. A fantastic free-kick taker, too, Irwin scored 33 goals for the club in 529 games. He was the longest-serving member of the United team that lifted three trophies in 1999, his experience of winning two Doubles before, among many other trophies, making him a crucial influence in the dressing room. Born in Cork, like Noel Cantwell and Roy Keane, Irwin is a proud and excellent representative of Ireland in this team.

Sir Alex Ferguson sums it up perfectly: “People ask me: ‘Who is your best Man United team?’. It is absolutely impossible. You look at the players I had. How do you pick out of that? But honestly, I would say Denis Irwin would be the one certainty to get in the team. I called him an eight out of 10.”