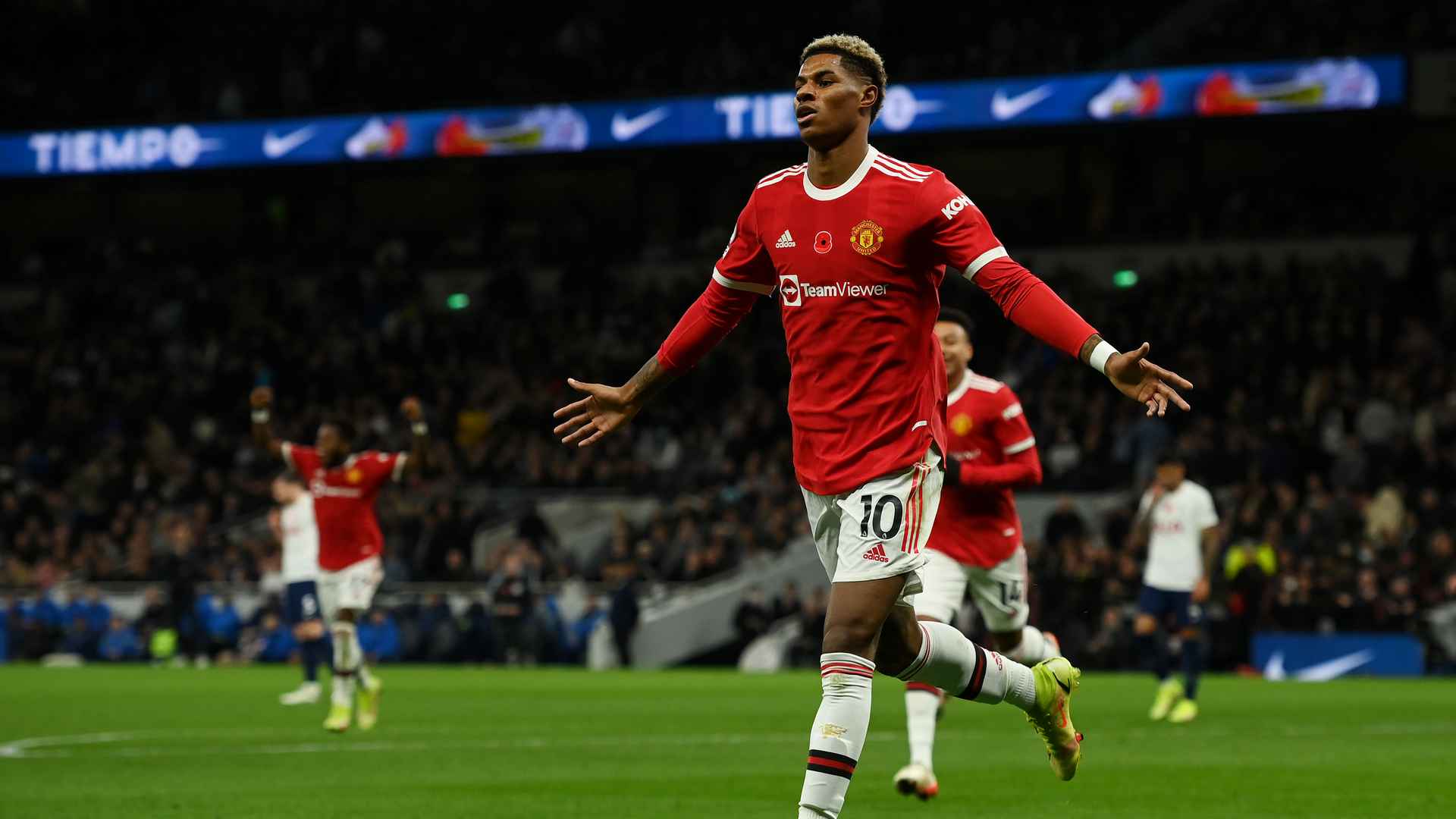 Much of the pre-match talk surrounded Ole Gunnar Solskjaer’s decision to start with a back three – or a back five, depending on how you look at it. United hadn’t started a game in that shape for almost a year and it can be difficult to switch between systems. But the solid week of work at Carrington, plus the return of Raphael Varane as the central marshal, clearly paid dividends and Tottenham’s dangerous front three of Harry Kane, Son Heung-min and Lucas Moura were largely kept quiet. It was only a second clean sheet for the Reds this season and came at a much-needed time following last week’s defeat to Liverpool.

Playing three central defenders, plus two ‘sitters’ in Fred and Scott McTominay, places plenty of onus on the wing-backs to cover each flank and Aaron Wan-Bissaka and Luke Shaw certainly didn’t disappoint. The former was arguably United’s most impressive player in the first 45, as he chewed up the acres on the right, while Shaw recovered from an early booking to be a constant menace down the left, providing the pre-assist for Ronaldo’s opener.