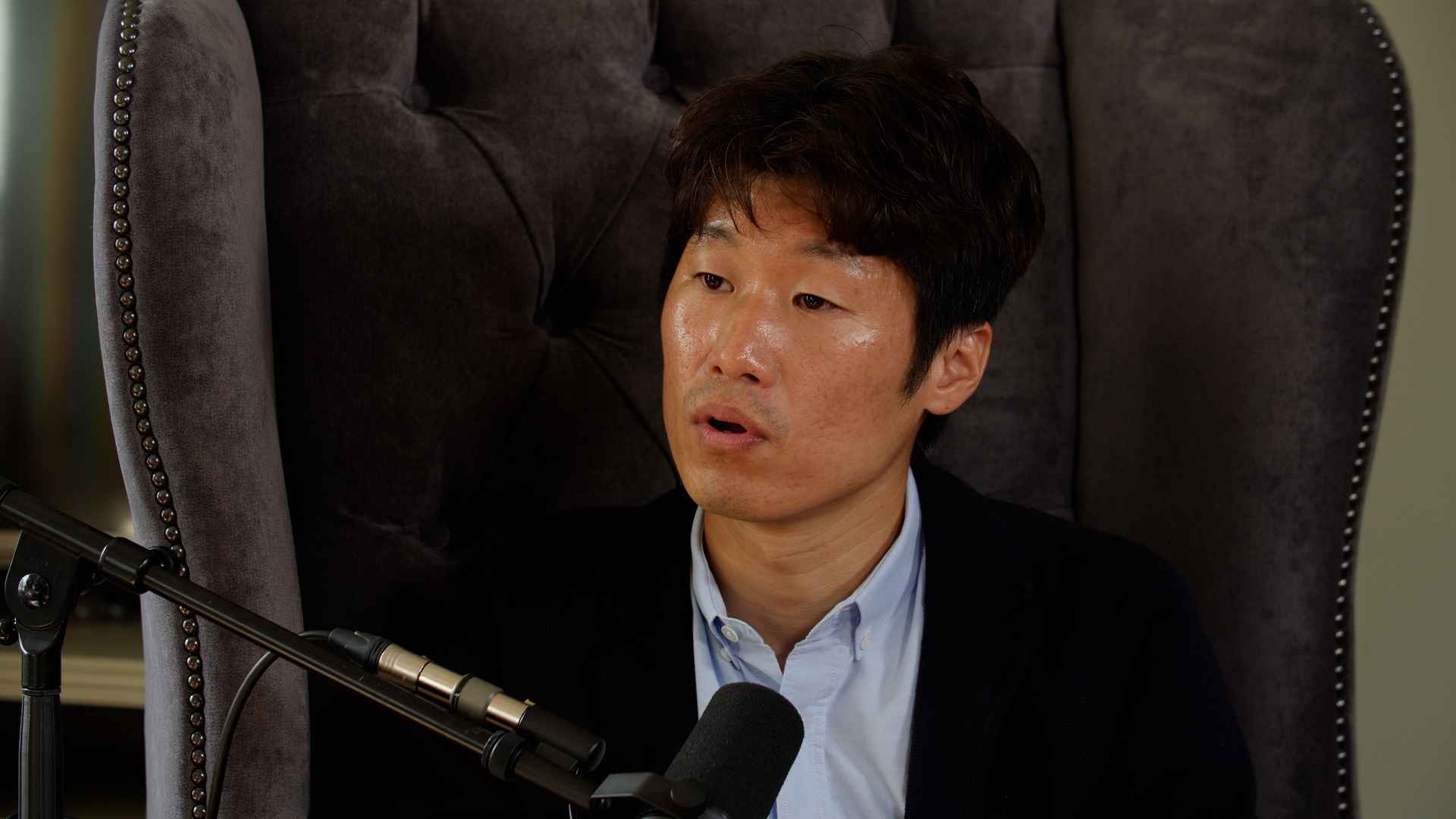 In an engaging appearance on the UTD Podcast, the South Korean – who played 100 times for his country – explained how he got into the sport.

The most successful Asian footballer in history, Park made his first steps into professional football in Japan rather than Korea, signing for Kyoto Sanga after playing for school teams in his teenage years.

“I didn’t play at all, nothing at all,” Park said of his early childhood.

“When they built the football team [at school], then I just joined it. I started to learn the football from that time.