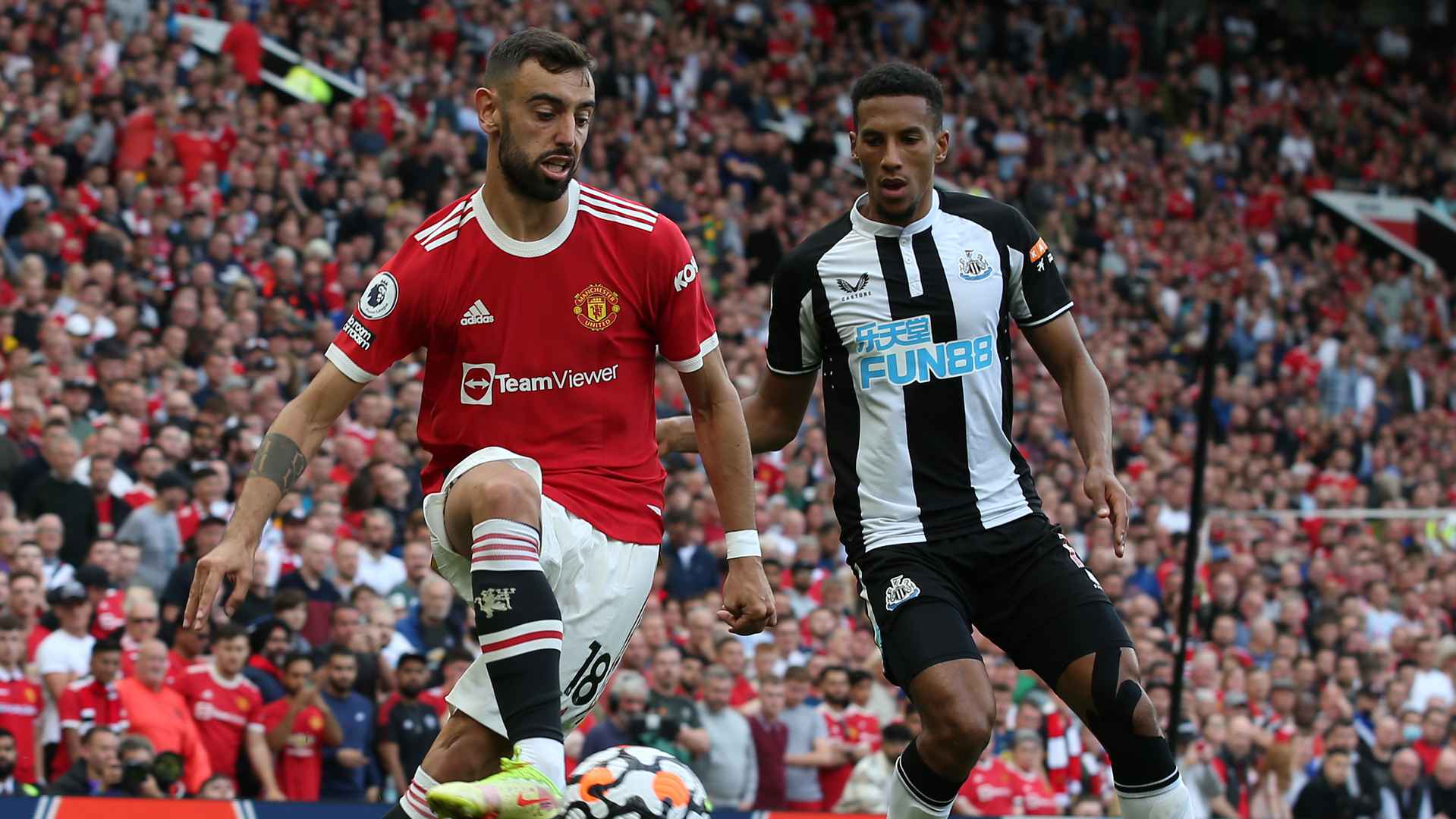 Back in 2009, United overcame Hull City 3-1 on 27 December, with strikers Wayne Rooney and Dimitar Berbatov adding to an own-goal by Michael Dawson.