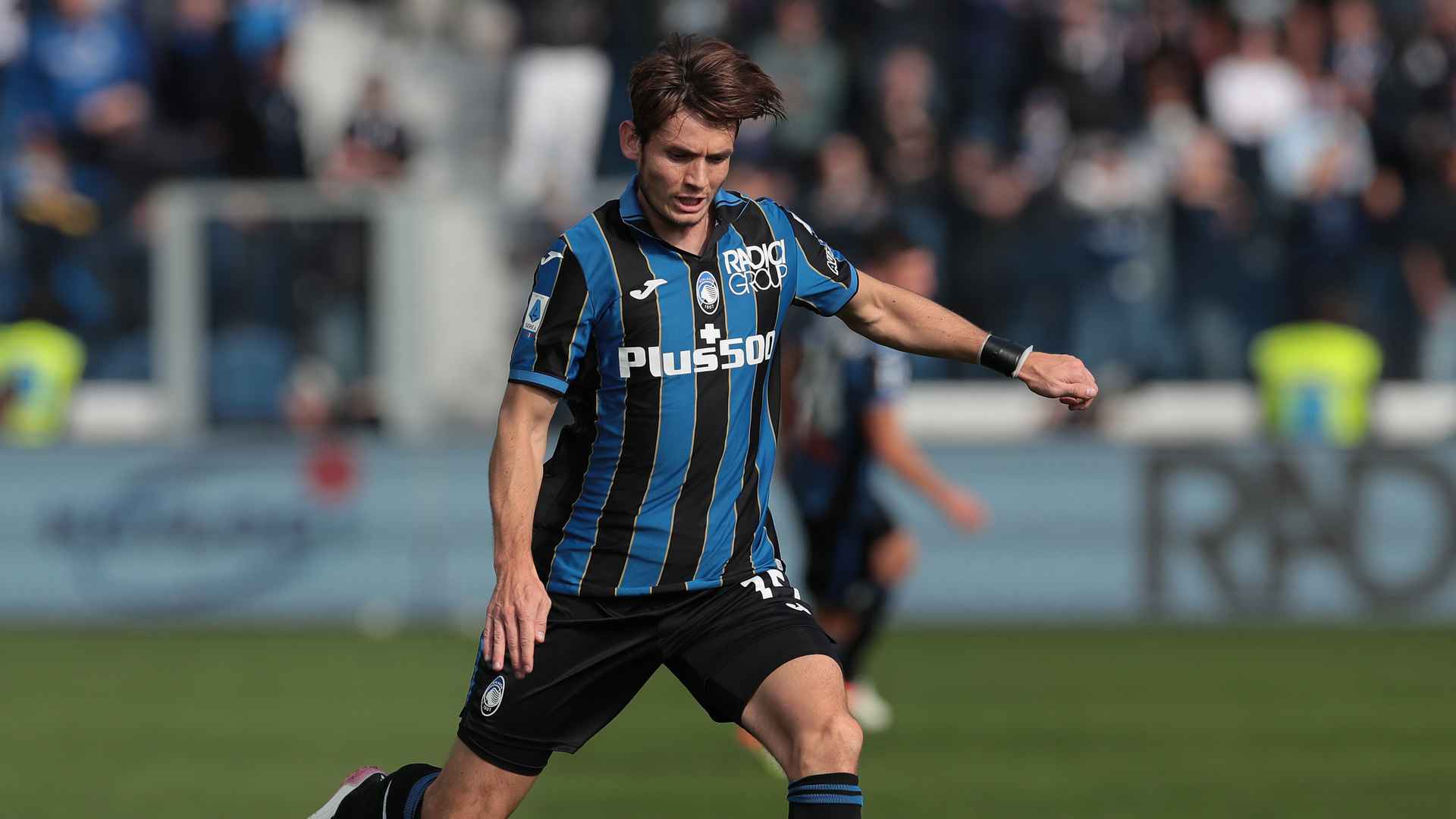 Atalanta were holding on to the three points when coach Gasperini was dismissed for dissent in stoppage time.

Udinese’s Beto then nodded home a 94th-minute equaliser, meaning La Dea failed to take advantage of three of the four sides above them in the table dropping points.

Merih Demiral, who scored against United but came off at half-time in last week’s Old Trafford meeting with a hamstring complaint, and Joakim Maehle (flu) missed the game, adding to Atalanta’s defensive injury list, with Rafael Toloi, Robin Gosens, Berat Djimsiti and Hans Hateboer all currently out.