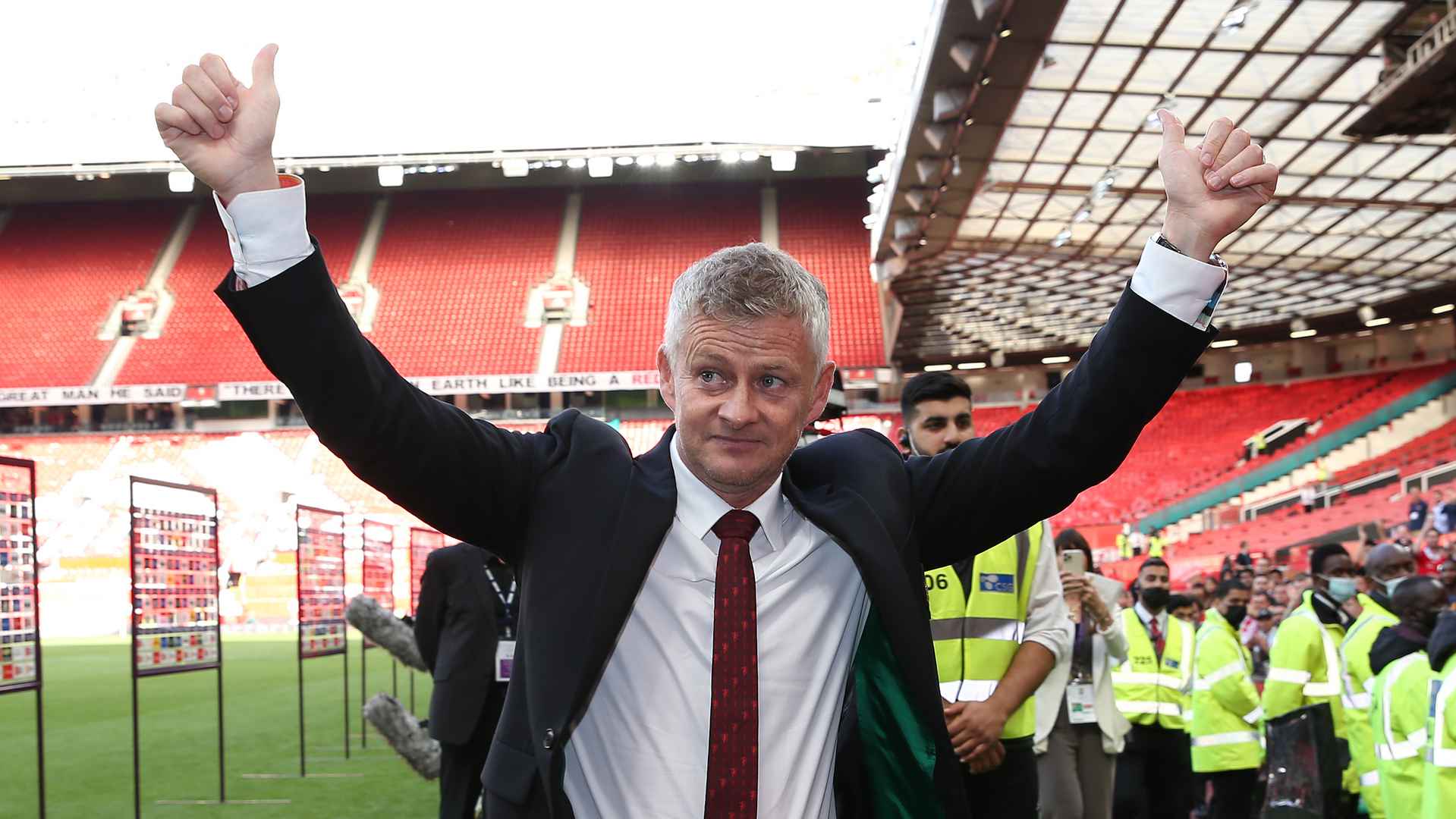 As a goalscoring connoisseur, who netted 126 times himself for the Reds, Ole enjoyed Jesse Lingard’s strike on Saturday for different reasons, as the approach play and execution featured several players who didn’t start the game.

“I think the last goal was a brilliant example of Cristiano going to the back stick and opening up that space for Anthony [Martial] and Jesse to combine in the middle,” said Solskjaer. “They came on and did really well in the build-up.

“I’m really pleased for everyone who came on. Donny [van de Beek] had his first taste of minutes with a crowd – what Man United [really] feels like. He keeps working hard, he’s such a professional and top lad and he’ll get his minutes. Let’s see what happens on Tuesday.”