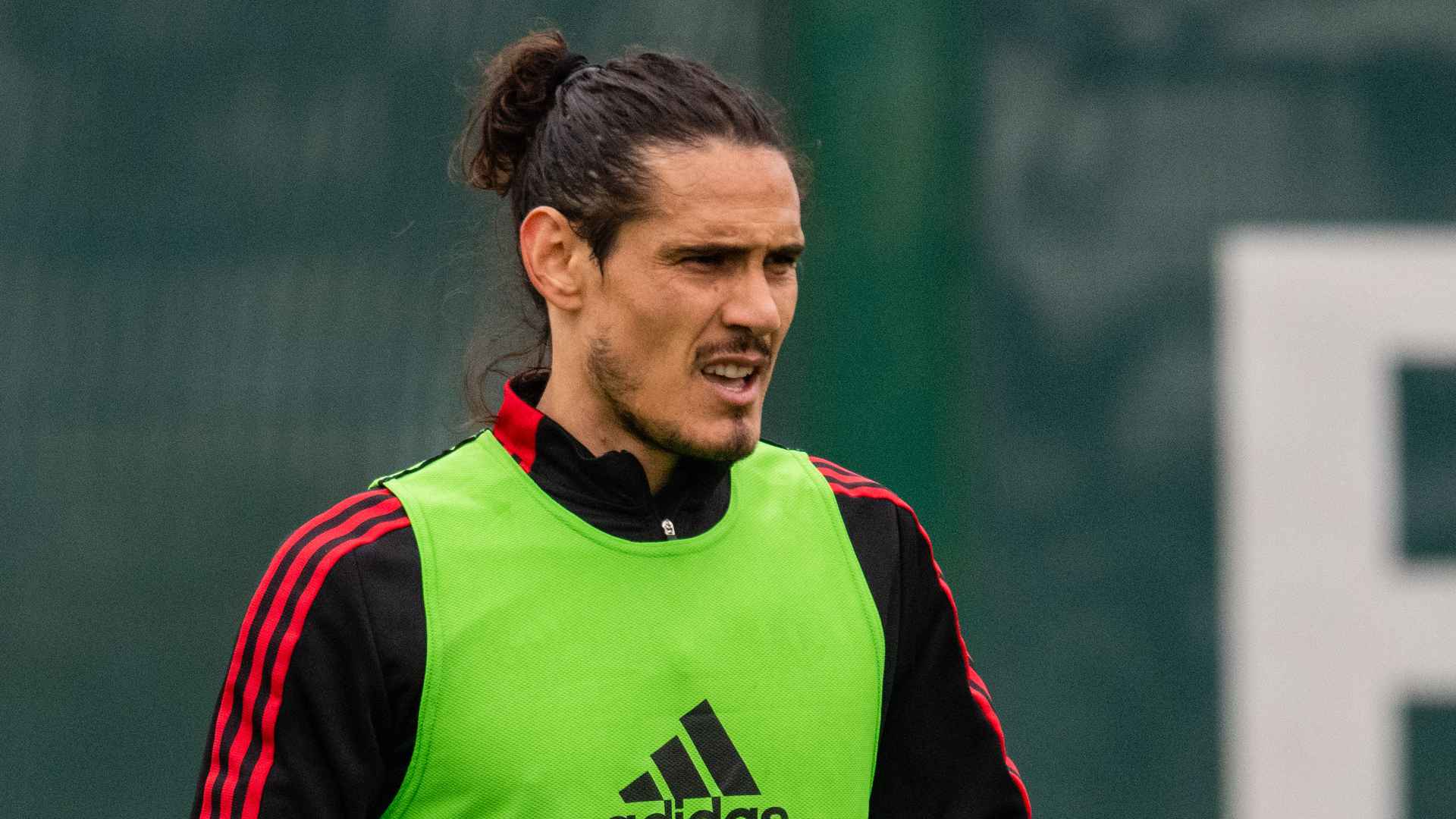 Louis from UK: Will you ever cut your hair short again?

“Funnily enough this is a question that I hear a lot amongst my friends and family when they ask, ‘can you ever see yourself having short hair Edi?’ ‘Edi, have you ever though of getting your hair cut shorter?’ So, this topic quite often does come up when chatting with friends and family. And I just don’t know, I’m not sure. I had short hair until I was fifteen, which was when I decided to go to Montevideo, the capital of Uruguay, to play football. That’s when I started to let my hair grow, right up until today, and so, what’s that? Just think, it’s nearly twenty years now that I’ve had long hair. Like I just said before, I don’t know whether I’ll get it cut and wear it shorter. Neither could I see any reason to do that because I do like having my hair long just like this and I can’t really imagine myself with short hair. I think it’s a lot to do with when I was a kid, and my Mum would always be cutting my hair and even giving me a buzz cut for school and to avoid getting nits. I don’t think my Mum wanted to be there all the time picking them out!! So, she would pretty much shave my head and leave it like that… So I guess that is maybe why…, because I didn’t like it one bit… so maybe that’s partly the reason why I don’t want to get my hair cut and probably never will do either, from now right up to when I’m old!”