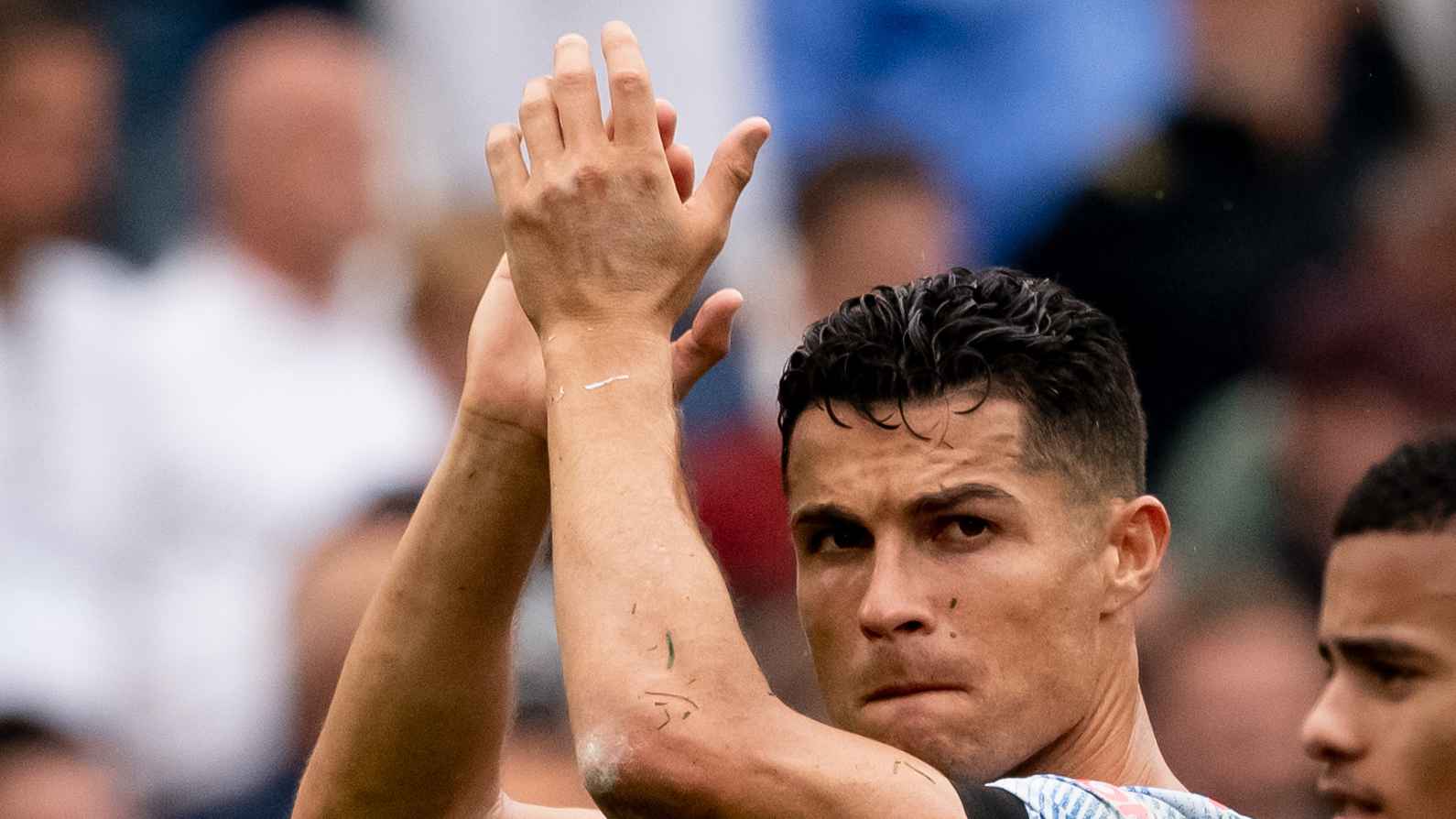 The Portugal international has already netted four times since his summer move from Juventus and was rested in midweek as United made 11 changes, but unfortunately exited the Carabao Cup with a 1-0 home defeat to West Ham United at the Theatre of Dreams.

With the Reds’ attention now turning back to the Premier League, hoping to extend the current unbeaten run in the 2021/22 division to six games, manager Ole Gunnar Solskjaer has praised Cristiano’s impressive start to the campaign, insisting that United’s no.7 is still performing to the best of his abilities, even at the age of 36.