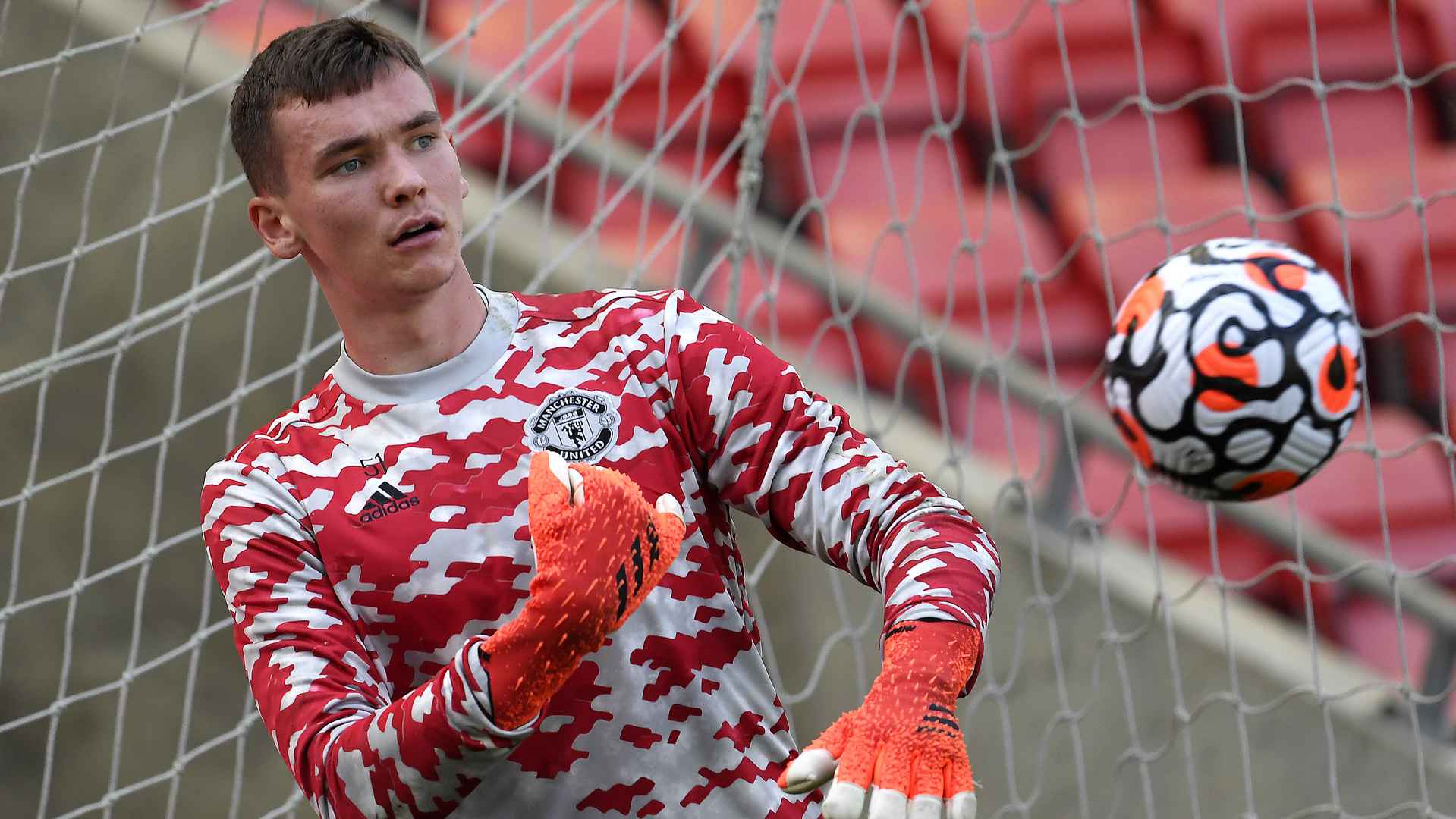 Our Under-23s keeper has been rewarded for his form with a place in the group preparing for Wednesday’s international friendly against Ukraine.

His country’s official Twitter account explained it was on the back of his clean-sheet performances for the Under-21s against Slovenia and Albania and follows the news that Olympiacos’ Tomas Vaclik has picked up an injury.

He played both U21 EURO qualifying matches against Slovenia and Albania and kept the clean sheet in both matches. pic.twitter.com/eN6TJoSAcI