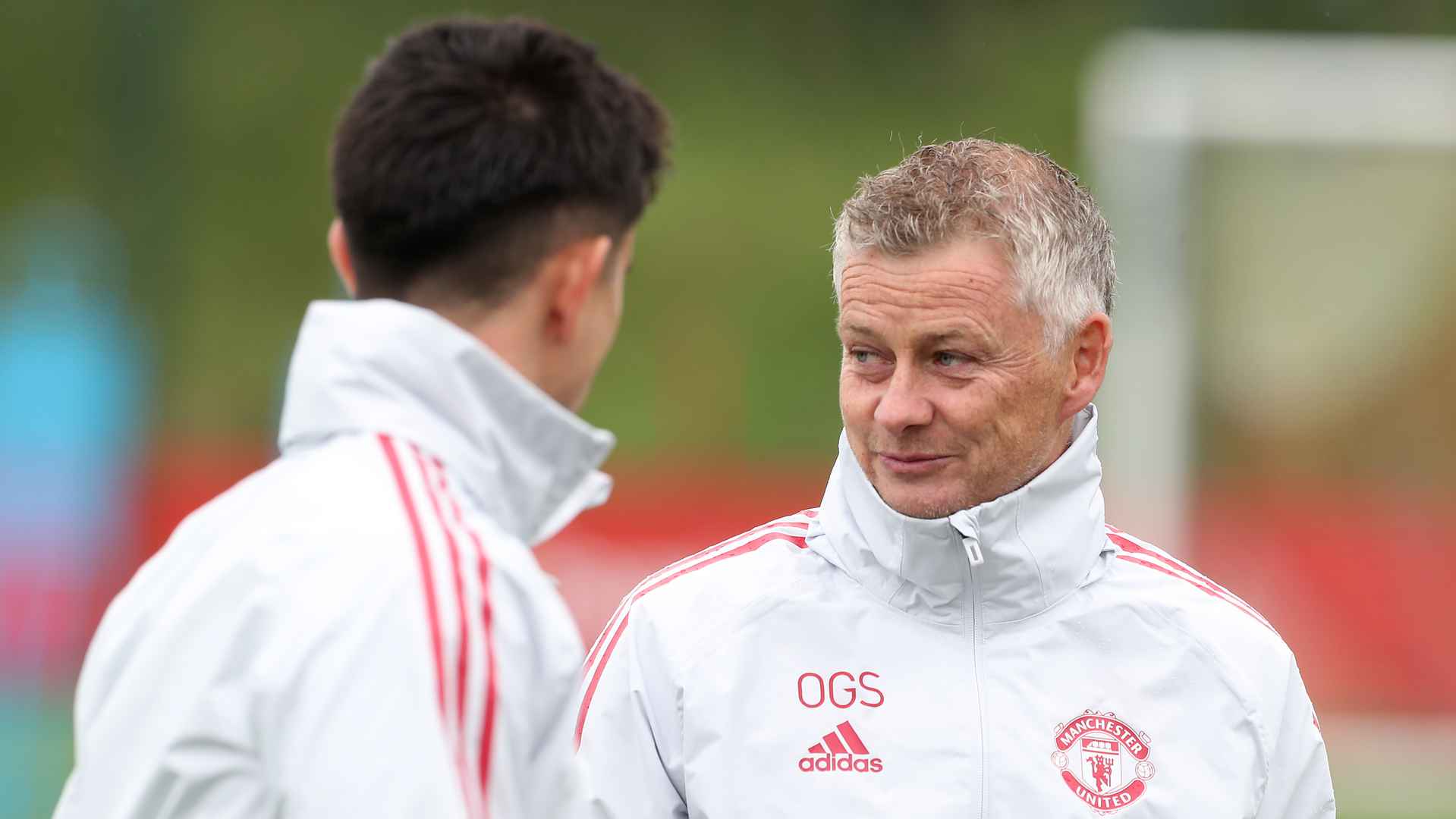 The big story regarding the Hammers is the absence of top scorer Michail Antonio as the powerful centre-forward collected a one-game suspension for his sending off for two yellow cards in the 0-0 draw at Southampton last time out.

It means boss David Moyes will not be able to name an unchanged line-up again but he has recent signings Kurt Zouma, Alex Kral and Nikola Vlasic waiting in the wings to start. Centre-back Winston Reid is still sidelined.

The east Londoners are in Europa League action on Thursday, away to Dinamo Zagreb in Croatia, so we will have an update from their camp following the tie.

Of course, United meet the Hammers again, in the Carabao Cup, at Old Trafford next Wednesday (22 September), when Antonio will be available again.