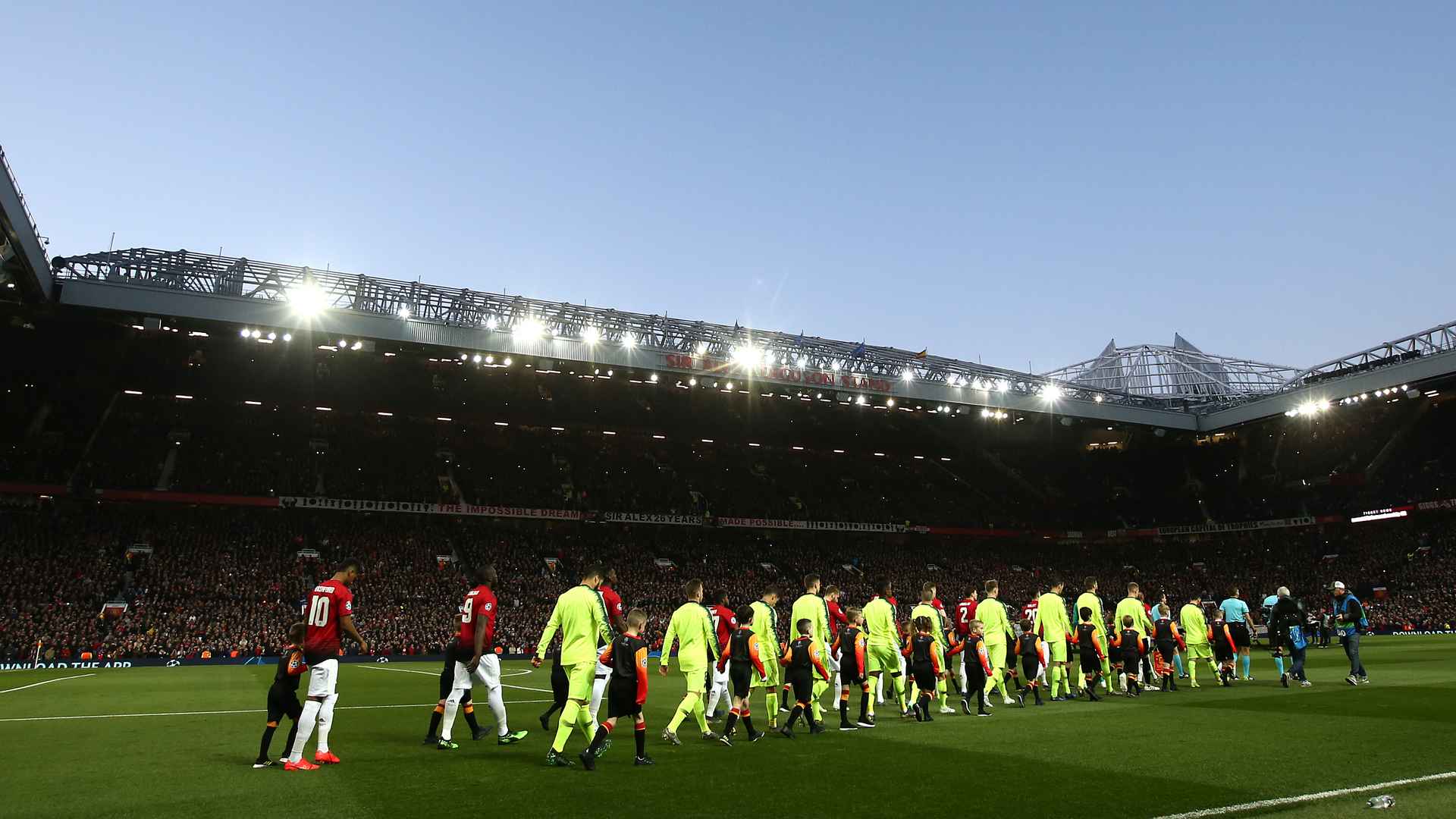 BSC Young Boys qualified for this year’s competition through the play-offs, beating Slovan Bratislava, CFR Cluj and Ferencvaros. We have faced the Swiss side on only two occasions, two group-stage matches in 2018. Playing away from home first, a double from Paul Pogba gave United a 3-0 win before the Reds won 1-0 at home with a late Marouane Fellaini winner.

It’s a long time since Young Boys’ European heyday when they reached the European Cup semi-finals in 1958/59. It’s not totally unfamiliar opposition for United because not only did we play them three years ago, but the Swiss champions are managed by David Wagner, former coach of Huddersfield Town, who joined the club this summer.