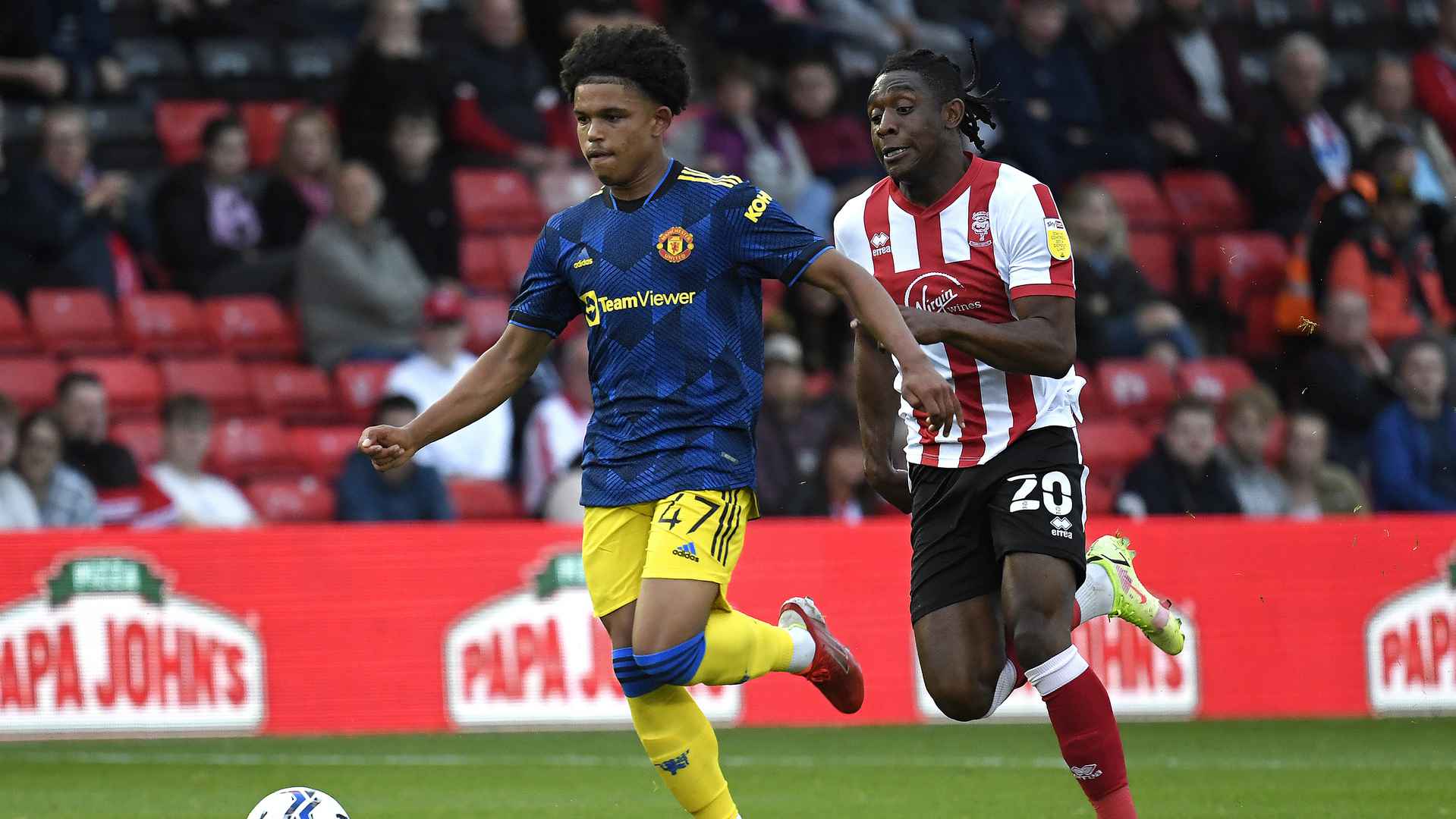 There was a switch back to a three-man defence in the second half but with Svidersky continuing to show discipline to drop in to help out. Despite a bright early run by Alvaro Fernandez, which ended with the Spaniard picking up a knock, the Red Imps reasserted their control.

Nlundulu was guilty of a miss from close range when Cohen Bramall fizzed over a left-wing cross. Scully showed him how it is done by completing his hat-trick, rising to head in a cross by Remy Longdon in the 57th minute.

Mee then pulled off two smart stops to deny Bishop and substitute Lasse Sorensen, and it provided a platform for a positive response at the other end. Shola Shoretire expertly controlled a pass by Charlie Savage and threaded the ball through for McNeill, who supplied a thumping finish past Long.

Savage, who took over the armband from D’Mani Mellor, and Fernandez mustered attempts that sailed off target as 16-year-old Sam Mather was one of the substitutes introduced late on.

In the 89th minute, Hannibal worked a short corner with Savage and crossed for Hardley to power another one back to make it 3-2. With five minutes of stoppage time being added, Hannibal received a second yellow card after a couple of late challenges and was sent off, but the gallant Reds still had a penalty claim when Shoretire went down inside the box.

Despite the result, plenty of experience will have been gained against accomplished opposition at Sincil Bank, with more challenges to come in this competition.