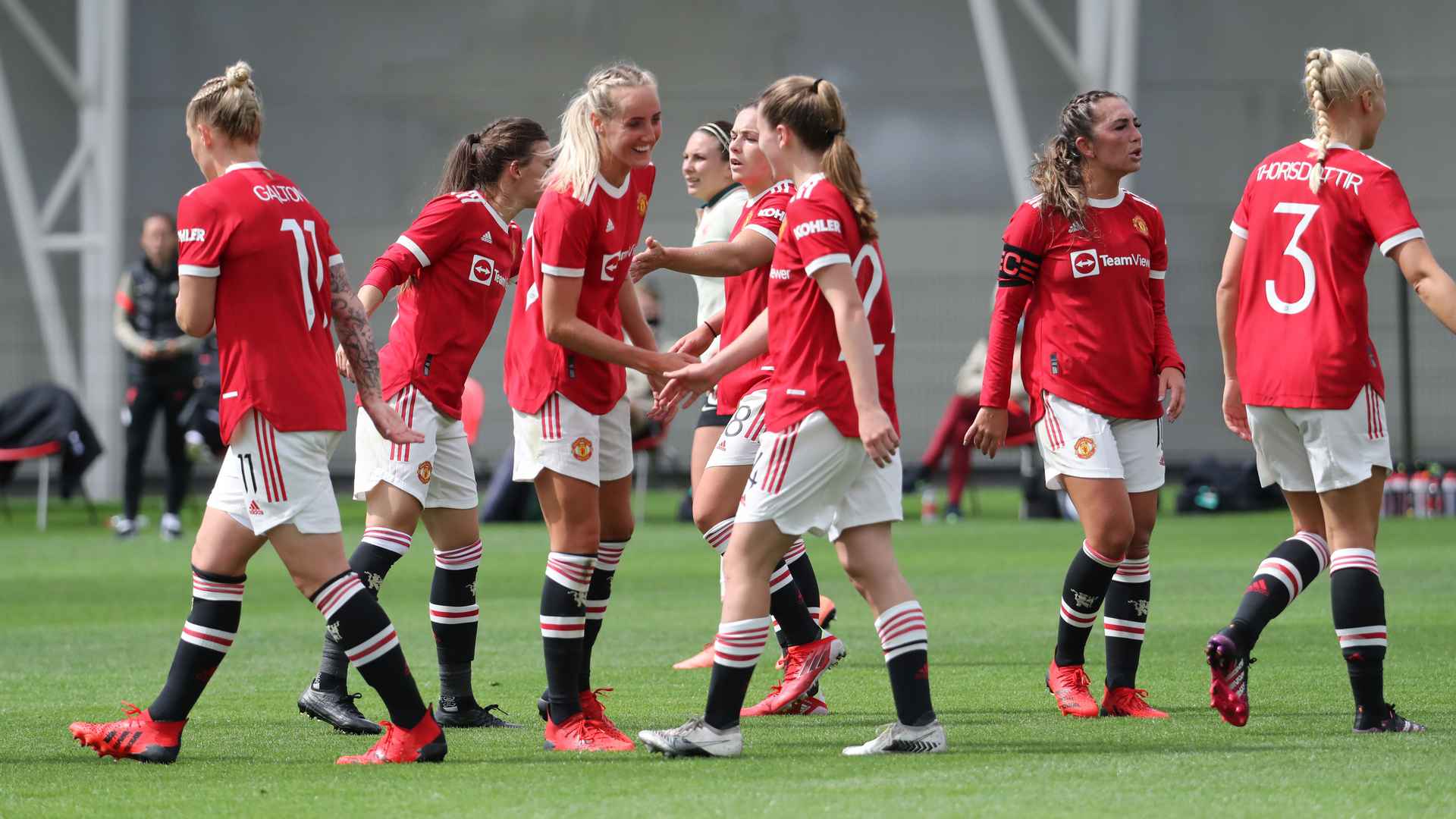 Half-time brought with it the compulsory pre-season flurry of substitutions. Carrie Jones, the 17-year-old, was replaced up front by Martha Thomas, coming on for her first United game. Aoife Mannion also made her bow, replacing another experienced defender signed this summer, Blundell.

The game didn’t lose its pace with Liverpool choosing not to make any changes until the hour-mark, at which point United brought on our remaining substitutes, including a number of Under-21 players as Rebecca May, Annie Hutchins and Niamh Murphy joined the 16-year-old Jess Simpson who had come on at the break.

Sophie Baggaley was forced into a decent save with 15 minutes remaining as Liverpool’s Yana Daniels tried a first-time shot from the left edge of the area, but in truth the intensity declined as a result of the many changes, the latter stages turning into a fitness test more than anything else.

At least that was the case until Carla Humphrey found an 81st-minute equaliser for the Merseysiders, tapping home from close range after her side seized possession inside United’s half.