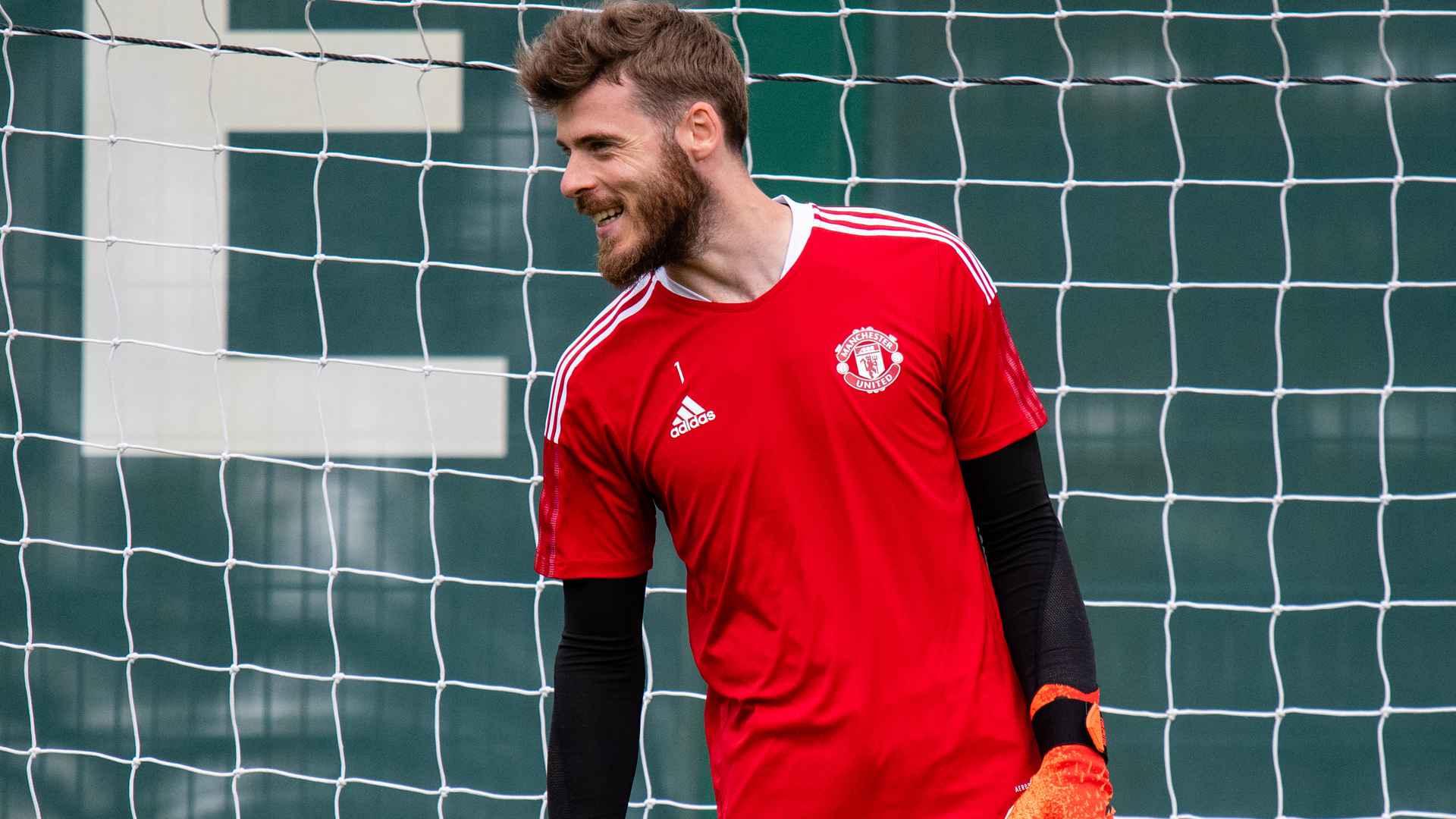 When he is not making saves, the Spaniard puts his famous skills to use in other areas: he can play the drums, for example, and has been known to shoot three pointers on the basketball court.

Now, as De Gea’s followers on social media have seen, his reflexes and lightning-fast reactions have allowed him to shine at tennis, developing what looks like an impossibly deft drop shot from the net.

In the video below, shared by David on Instagram and Twitter, the 30-year-old can be seen receiving Juan Mata’s cross-court shot with a backhand chop that leaves Andreas Pereira grasping at thin air.

De Gea’s drop shot wouldn’t look amiss on Centre Court and his Spanish amigo, Mata, was clearly impressed, judging by his comment on IG: “@RogerFederer would be proud,” he wrote.

Almost ready for the @usopen 😜🎾 @atptour , do you think I’m on time to get a wild card? pic.twitter.com/Nbjnso1id3