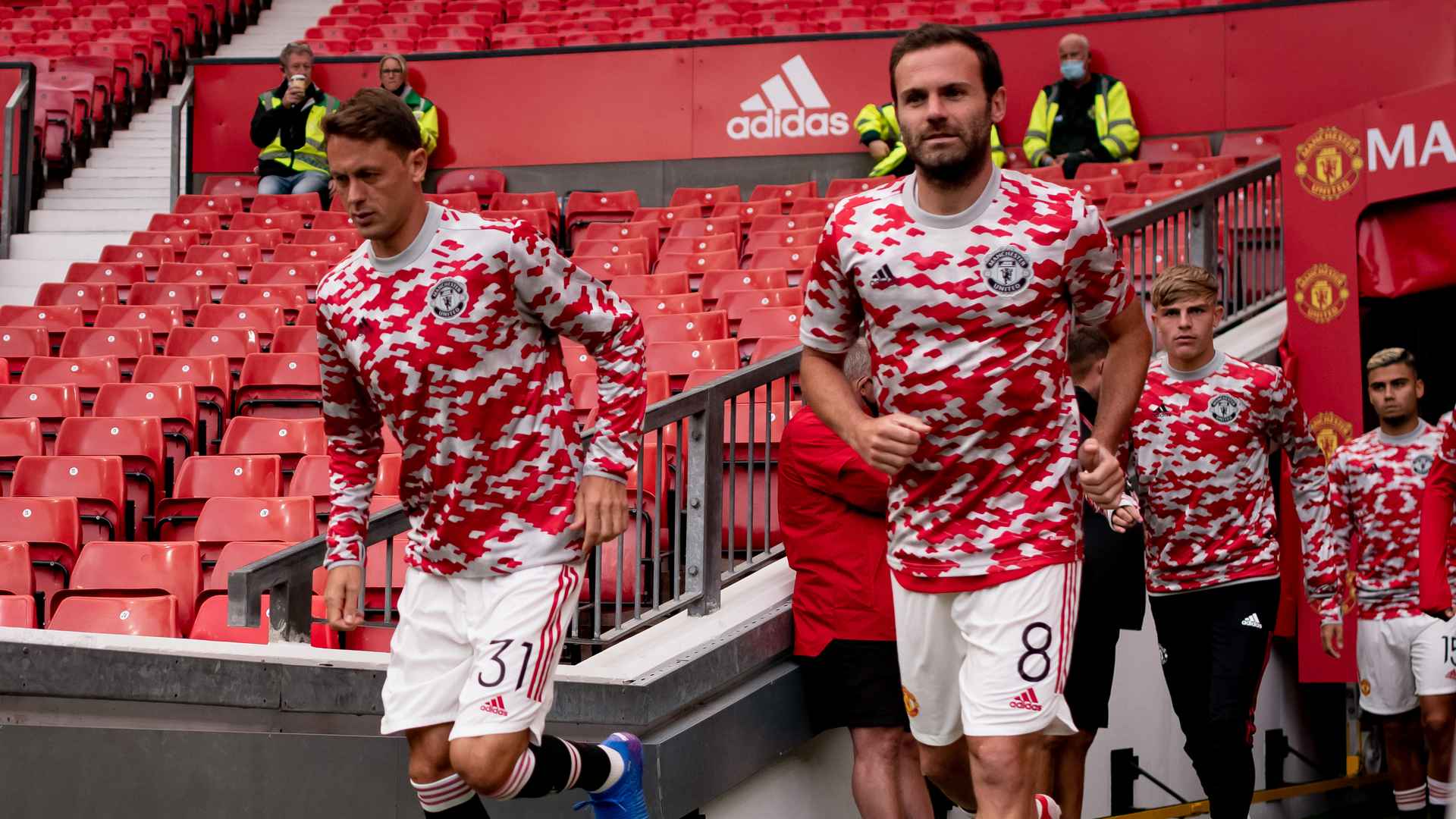 9: With all of our pre-season games now in the rear-view mirror, it will be all systems go at Carrington ahead of our Premier League opener against Leeds United.

10: We will be sending birthday wishes to our former captain and United legend Roy Keane – many happy returns, Keano!

11: Summer signing Jadon Sancho and prospective new arrival Raphael Varane could be just days away from making their competitive United debuts at Old Trafford. That was just what Aaron Wan-Bissaka, Harry Maguire and Daniel James were doing exactly two years ago, in a memorable 4-0 win over Chelsea.

12: Today marks a couple of notable anniversaries for our first great team of the 2000s – Ruud van Nistelrooy scored on his United debut in the 2001 Community Shield against Liverpool and two years later, Cristiano Ronaldo signed for the Reds from Sporting Lisbon.

13: The 2021/22 Premier League season gets under way when newly-promoted Brentford host fellow London club Arsenal in a Friday evening kick-off. Earlier in the day, we will hear from Ole Gunnar Solskjaer who will be speaking to the media in his pre-match press conference on the eve of our huge home clash with Leeds.

14: The day we have all been waiting some time for. Old Trafford is set to welcome a full house for the first time in nearly 18 months when Leeds visit us for a game that kicks off at 12:30 BST. Our Under-18s will get their league campaign under way half-an-hour earlier, with a Manchester derby at the Academy Stadium.