Two of the biggest games of the season take place on Sunday when Manchester United host Liverpool and Arsenal entertain Manchester City.

Paddy Power will refund losing first/last goalscorer, correct score and scorecast bets if the match they are placed on ends in a draw. 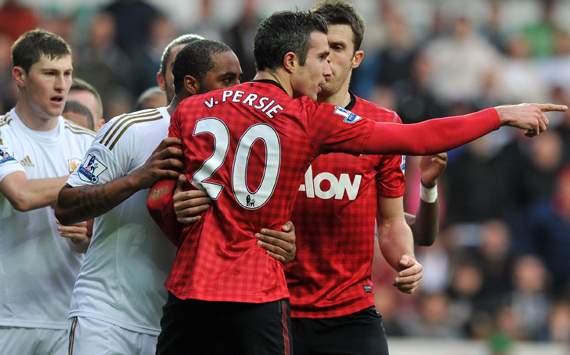 So let’s look at the likely goalscorers and correct scores these fixtures are likely to throw up.

Sir Alex Ferguson’s side have had the upper hand in the last two league meetings with their great northern rivals, beating Liverpool 2-1 home and away, while the Reds won their 2011/12 FA Cup tie 2-1.

It is a massive game in the fixture list and neither side will win without their big players performing.

At Anfield last September, Robin Van Persie kept his nerve to blast an 81st-minute penalty past Pepe Reina, to give United all three points after Steven Gerrard had scored for the sixth time against Liverpool’s fierce rivals.

Van Persie is chasing his 17th Barclays Premier League goal since his move from Arsenal in the summer and is 3/1 (4.0) to be the first goalscorer in the game, the same price to be the last goalscorer and 8/13 (1.62) to score at anytime over the 90 minutes. 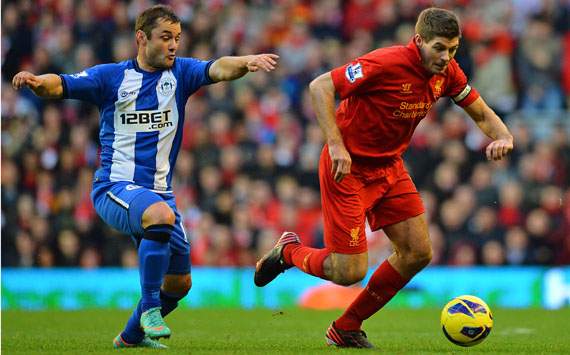 It will be tight and tense but expect the big-game players to stand up and be counted in the Premier League’s biggest fixture on Sunday.

Meanwhile, Manchester City go into their game with Arsenal having never beaten the Gunners away in the Premier League.

The reigning Premier League champions trail United by seven points in the league table and will know exactly what they have to do before they kick-off against the Gunners at 4pm. 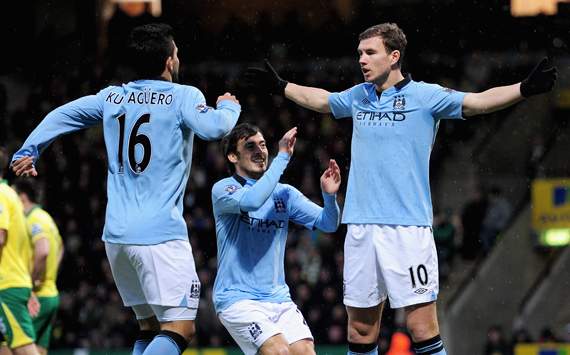 These games have been just as tight over the past two seasons with two draws and a win each in their last four Premier League encounters.

With City’s Sergio Aguero most likely ruled out with a hamstring injury, the goal-scoring responsibilities will fall to Carlos Tevez, Edin Dzeko or Mario Balotelli.

Arsenal have taken the lead in nine of their 20 league games and Theo Walcott’s hat-trick against Newcastle over Christmas saw him leapfrog Santi Cazorla as the club’s top scorer on eight goals.