Manchester United and Fulham switch the focus away from the Premier League with a fourth-round FA Cup tie on Saturday at Old Trafford.

United eventually overcame West Ham 1-0 at home in the last round after needing a 90th-minute equaliser from Robin van Persie to earn a 2-2 draw at Upton Park in the original tie.

Fulham needed a 90th minute equaliser of their own in their replay against Blackpool before they won 2-1 in extra time against the Tangerines. 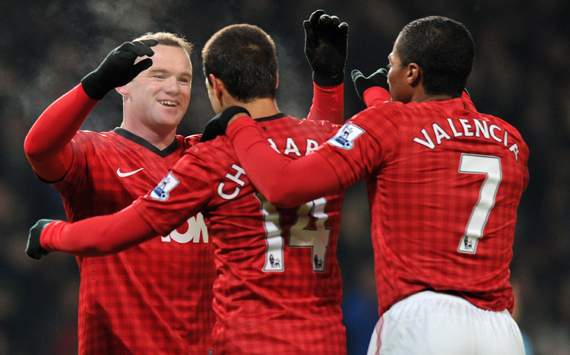 These two sides last met in the FA Cup in 2009 when United ran out comfortable 4-0 winners at Craven Cottage and only Wayne Rooney survives among United’s goalscorers who were on target that day.

Rooney’s former United strike partner Dimitar Berbatov should lead the line for the visitors and if the Bulgarian scores, Paddy Power will refund all losing First Goalscorer, Last Goalscorer, Correct Score & Scorecast singles on the match.

He was joint top-scorer with 20 goals in the 2010/11 season, and has hit the net nine times for Fulham since his summer move to south-west London. 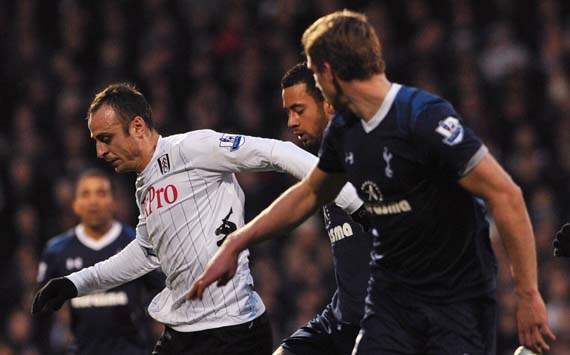 There’s no denying that Berbatov’s style of play sometimes attracts criticism and he spent plenty of time on the substitutes bench in his last months at United but he’s still able to find the net regularly.

The stats show that Berbatov has a shot every 34 minutes in the Premier League this season and that 41 per cent of them are on target.

That the Bulgarian hits the back of the net once in every seven shots should be a warning to Alex Ferguson’s side not to underestimate him.

United are unbeaten in their last six starts (four wins and one draw) against the Cottagers and are 3/10 (1.30) to win the game and advance to the next round while Fulham are 8/1 (7.0) having won only one (2-1 away to West Brom) of their last seven league games.