The race for Pep Guardiola’s signature has well and truly begun. The former Barcelona manager revealed he will return to management this summer after a year’s sabbatical, prompting Europe’s biggest clubs into a scramble for his services.

While reports that Guardiola has agreed to manage Bayern Munich are wide of the mark, meetings have taken place between both parties, with ‘FC Hollywood’ ready to move mountains to land the man they think will take them back to the top of Europe.

The 41-year-old could perhaps link up with old Camp Nou colleagues Ferran Soriano and Txiki Begiristain at Manchester City after revealing his wish to manage in the Premier League. 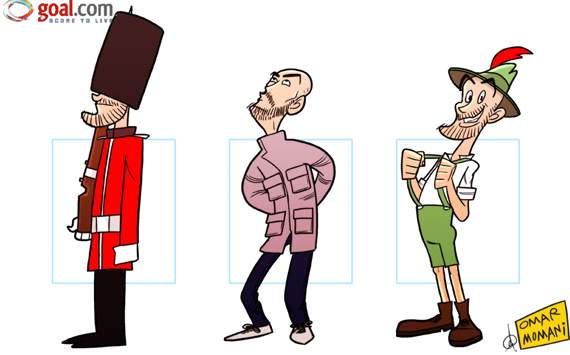