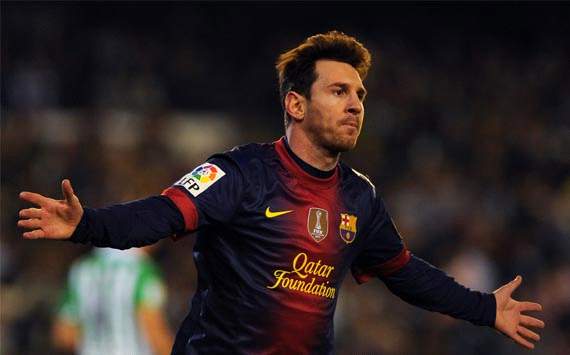 
You can read more about Totel Football here

Until now we have focused on TotelFootball’s fantasy Premier League offering. Did you know they also offer fantasy betting on a Euro Super League too? Their unique competition gives you an opportunity to create your ultimate European dream team. So if you’ve ever wondered if Ribery would link with Cavani or wanted to reunite Ronaldo and Rooney, now is your chance!

How Does It Work?

Each week eight fixtures are selected from the Premier League, La Liga, Serie A and Bundesliga. As per usual you can pick two players per team (anymore and you will incur a points penalty) and there are no player valuations. All stakes are entered into the prize pool and the top 10 per cent of teams receive a payout.

Enter a team this weekend and TotelFootball will give you a free bet to the same stake on TotelFootball’s Premier League competition. See if you can topple Jim’s team below: 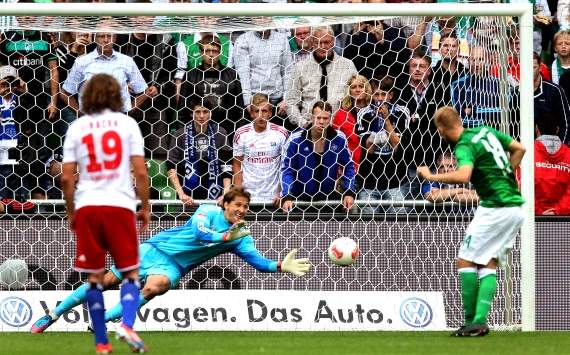 Hamburg’s goalkeeper has been in flying form so far this season, keeping six clean sheets and making 68 saves. With a bonus point on offer for every three saves, Rene gets the gloves this weekend.

The German champions travel to relegation threatened Hoffenheim this weekend and Totel Football players can expect one of the world’s best defenders to contribute to another Dortmund clean sheet – bagging an extra four points in the process. Crucially Hummels also has an exemplary disciplinary record this season, so we can be confident he won’t cost any points on that score.

Juventus have only conceded 10 league goals this season and Bonucci is one of the key reasons why. He has been known to be a threat in the opposition’s box too, so could also benefit from a six point bonus for a goal-scoring defender. 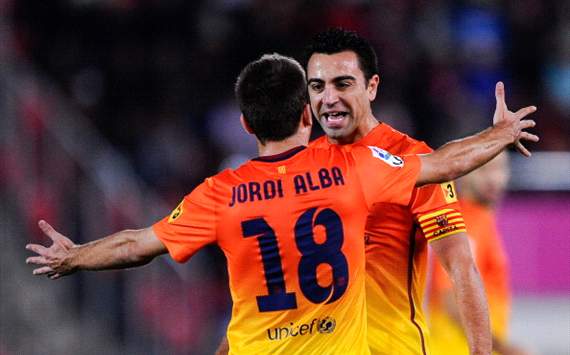 Barcelona’s full-backs play like wingers so there is always fantasy value to be had from their attacking forays. The former Valencia man has the attacking stats of a midfielder with three assists and two goals already this season, that’s good enough for me this weekend.

A leap of faith is placed in Manchester United keeping a clean sheet at home to Sunderland this weekend. The Brazilian’s attacking prowess could compensate should his side concede.

He may not be the tallest but the former Parma man has settled in well at Juventus. He is listed as a midfielder but is currently being employed in a front line of
three, take advantage! 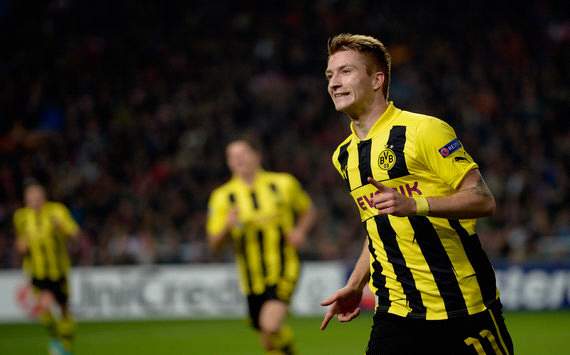 The Dortmund playmaker has played in every game this season; he has assisted four goals, scored six and has only been booked once. Need I say anymore?

The teenage sensation is spearheading Liverpool’s renaissance, don’t be surprised if he rips Aston Villa’s fragile defence to shreds on Saturday afternoon and bags lots of points in the process.

The German has been one Madrid’s star midfield performers this season. He’s worth including in this week’s team to continue the Real revival at home to lowly Espanyol. 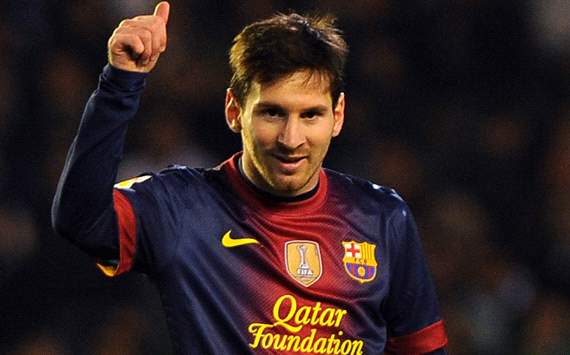 The Netherlands international seems to have been quiet of late, nevertheless he has still scored in each of his last three league appearances. Leaky Sunderland visit Old Trafford so that tally looks likely to be extended.

Do we really need to give a reason for selecting Barcelona’s talisman? Didn’t think so.