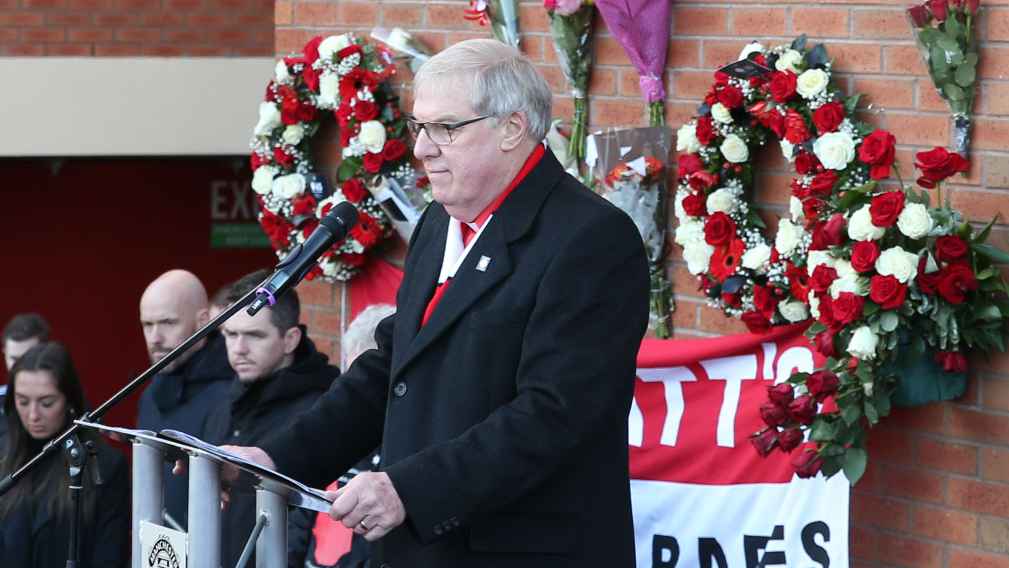 Over the weekend, teams across the club have paid their respects to those we lost in the Munich Air Disaster at our respective fixtures.

Black armbands were worn, wreaths were laid and minute’s silences were observed at our men’s, women’s and Under-18s’ matches.

On Saturday, the commemorative banner featuring a photo of that 1958 team and the words: ‘We’ll never die’ passed across the Stretford End and a rendition of ‘The Flowers of Manchester’ was played before our Premier League game against Crystal Palace at Old Trafford. Flags flew at half-mast.

For that encounter, a special 100-page issue of our matchday programme was also produced to honour our Busby Babes.

On Sunday, our Under-13s joined supporters in handing out United scarves to local residents in Munich as part of a tradition to thank the city for their help since the tragedy.

Browse a selection of images from a powerful event at Manchesterplatz, the scene of the 1958 Air Disaster. 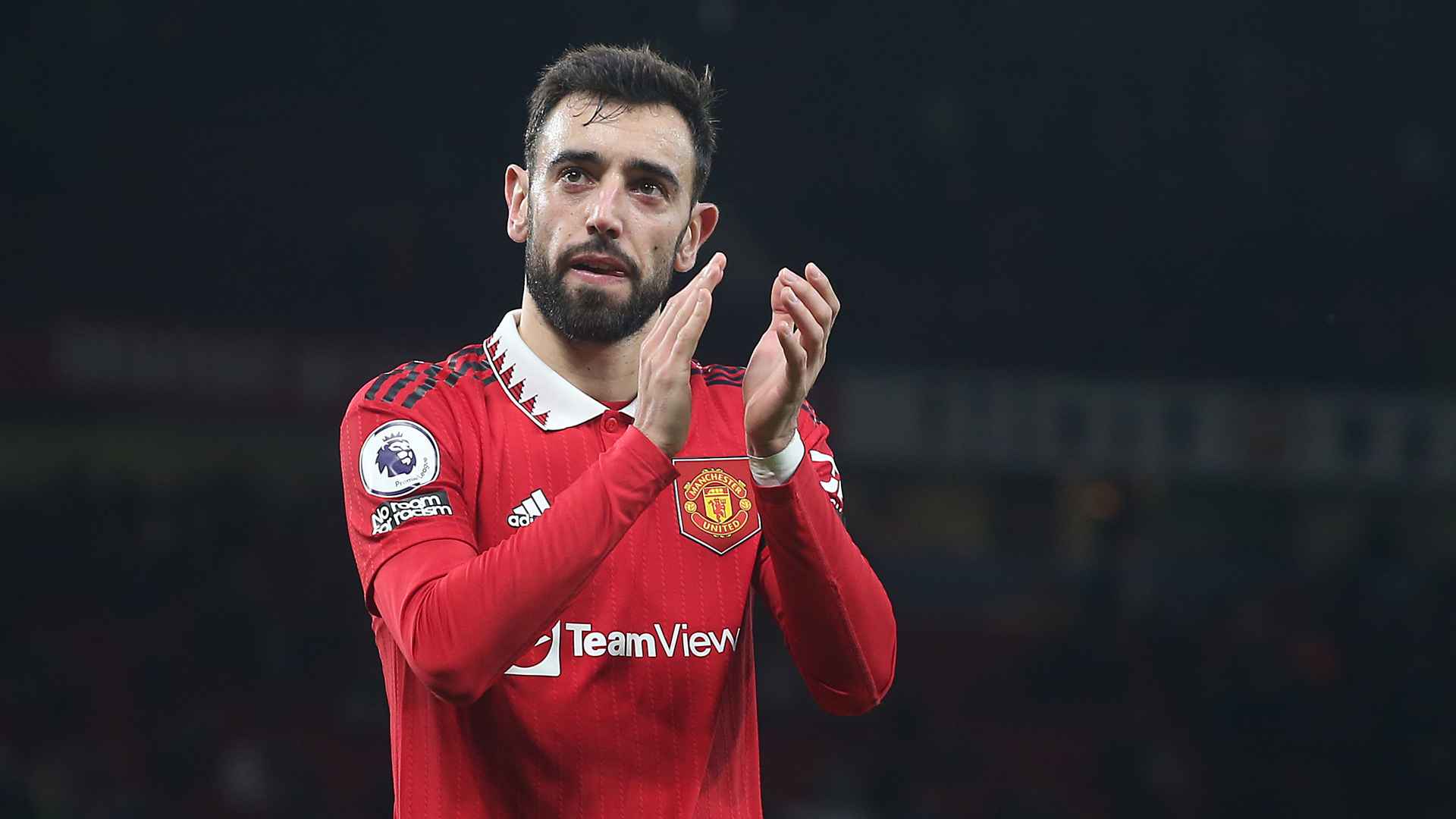 Before his Old Trafford penalty earlier this weekend, Fernandes had scored in the reverse fixture at Palace just 17 days earlier, a game after netting our equaliser in the Manchester derby.

During our recent run of fixtures, the midfielder has also set up Marcus Rashford’s goals against Arsenal, Bournemouth and Wolves.

It means that he now has a goal or an assist in each of his last six Premier League matches, overhauling his previous best of five, set between February and June of 2020 – with the Covid hiatus in between – inside his first six months at the club.

Fernandes has of course had more involvements in a lower amount of consecutive league games – his best is eight contributions in just four outings during the 2019/20 campaign – but this run shows the admirable consistency that our no.8 is playing with during a busy period for Ten Hag’s side.

See how United’s WSL outing against Everton played out via our collection of images from Leigh Sports Village.